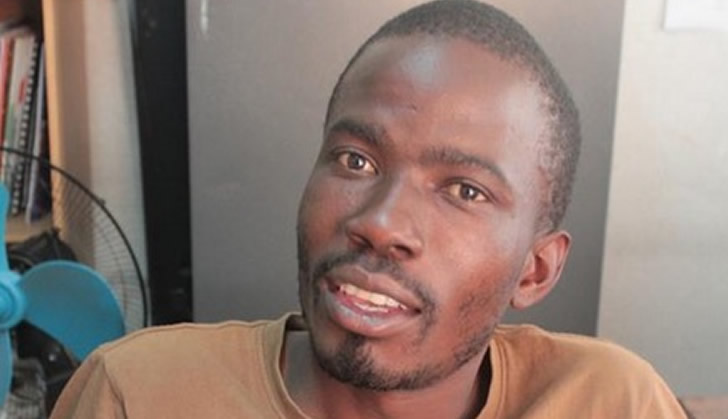 Harare Magistrate Barbra Mateko has ordered the Officer In Charge of Marimba Police Station to investigate and provide her with information in relation to how freelance journalist Edgar Gweshe was compelled to pay RTGS$500 fine for allegedly contravening curfew regulations and yet he was arrested before a scheduled curfew.

According to the Zimbabwe Lawyers for Human Rights (ZLHR), Gweshe was arrested on 12 June, 2021, and detained overnight at Marimba Police Station and was released the following day after paying a RTGS$500 fine.

Through his ZLHR lawyer, Tinashe Chinopfukutwa, Gweshe wrote a letter to the provincial magistrate at Harare Magistrates Court protesting and arguing that he was arrested at 8:00pm, way before 10:00pm, which was the scheduled curfew in June.

The freelance journalist says he had refused to pay the fine after explaining his circumstances before his arrest to some ZRP officers but he ended up paying the RTGS$500 fine “under protest and desperation to regain his freedom and dignity which had been violated for several hours by ZRP officers who did not allow him access to food and water and to call his lawyers while in detention.”

Gweshe was only allowed access to water around 3:00pm on 13 June.

Mateko said judicial officers at Harare Magistrate Court are conducting investigations into Gweshe’s complaint for them to assess whether they can proceed in terms of section 356 of the Criminal Procedure and Evidence Act, which provides for the setting aside of Gweshe’s conviction and to be refunded once a judicial officer is satisfied that the freelance journalist should not have been convicted.