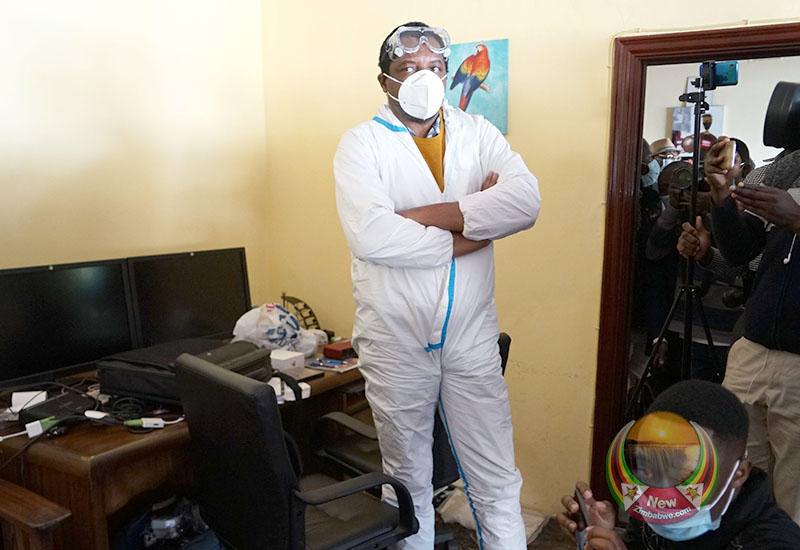 It is the journalist’s second freedom attempt after his first one was denied.

Through his lawyer Beatrice Mtetwa, Chin’ono is now arguing that circumstances that saw his arrest nearly three weeks ago and subsequent denial of bail have since changed.

His lawyer, Beatrice Mtetwa said the “first circumstance is that the State opposed his bail citing that if released, he would interfere with evidence on his gadgets.”

“The state has forfeited the gadgets. They had asked for a 14-day period to allow forensic experts to analyse the gadgets hence that period has lapsed and Chin’ono must be granted bail.

“The day which was suggested for demonstrations and dreaded July 31, has lapsed and there was not any violence. So, the accused must be granted bail,” Mtetwa argues in the fresh bail attempt.

Mtetwa asked the State to allow Chin’ono to lead evidence on the current state at remand prison concerning the risks of Covid-19 to no avail.

The State however said Mtetwa must first make an application and the State would respond later.

Magistrate Ngoni Nduna refused Chin’ono the chance to give evidence and postponed the matter to 12 August.