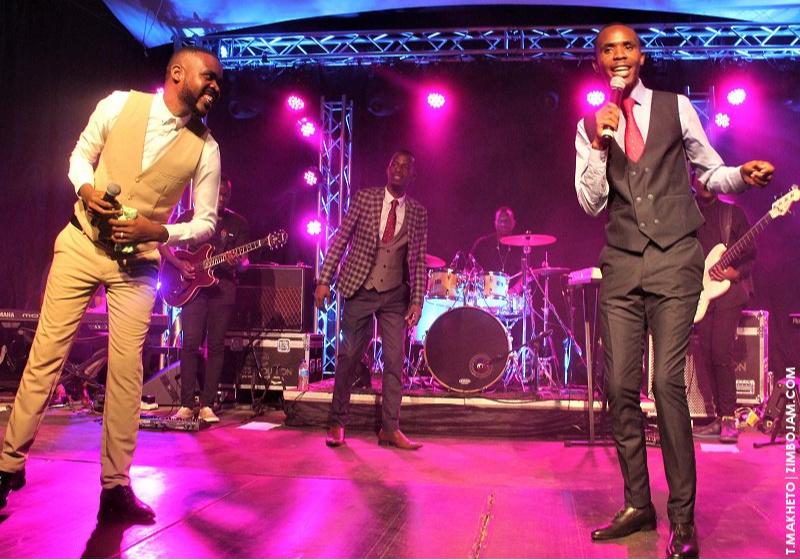 NYASHA Chingono a local journalist who has added gospel music on his repertoire will on Saturday share the stage with legendary singer Baba Mechanic Manyeruke when he launches his latest offing, Test of Glory at Theatre in the Park, Harare.

Chingono told NewZimbabwe.com that sharing the stage with Manyeruke at his launch was more than a blessing because of the place he held in Zimbabwe’s gospel music history.

“This is a blessing, an opportunity. Sharing the stage at the launch of Test of Glory on Saturday with someone like Baba Manyeruke is no mean feat and I thank God for that.

“The album itself features Takesure Zamar Ncube on Musadzokerashure while Nyasha Mutonhori, Jonah Chivasa, Joyful Praise and many more who will be at the launch too. So I am very excited,” said Chingono.

“We recorded this album last year at and it is an exciting moment for me to finally get it out there after making sure that it is up to standard.”

He added the nine-track album carries tracks meant to encourage his fans in the current tough economic environment and turn to God for salvation.

Chingono revealed that plans were already underway for a nationwide tour to promote the album, an international tour is also in the pipelines.