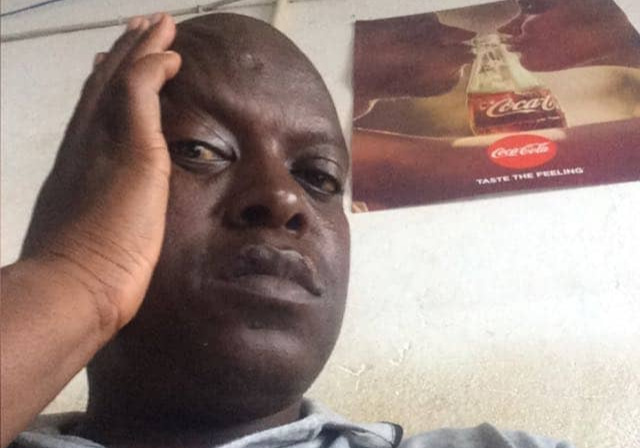 Jena was arrested for taking video images of a police roadblock in Chinhoyi during the ongoing national lockdown to combat the spread of coronavirus.

In a statement, media rights lobby, MISA Zimbabwe confirmed the journalist was released after he had appeared before a Chinhoyi magistrate.

Jena was being accused of breaching Section 41 of the Criminal Law (Codification Act and Reform Act) which deals with disorderly conduct in public places.

“Zimbabwean journalist Nunurai Jena was on 3 April 2020 remanded out of custody on free bail to 7 May 2020 when he appeared in court in Chinhoyi charged with disorderly conducting a public place,” Misa said.

“Jena is accused of breaching Section 41 of the Criminal Law (Codification and Reform) Act which deals with disorderly conduct in a public place, which is the main charge.”

Jena was represented by lawyer Kudzai Choga who also said his client faced an alternative charge of contravening Section 11 (a) (b) of the public Health (COVID-19), Prevention, Containment and Treatment (National Lockdown Order, 2020)

Jena’s arrest comes barely four days after the Ministry of Information advised the ZRP to accept the 2019 accreditation cards as valid.

He was third journalist to be arrested since the country began its 21-day national lockdown.