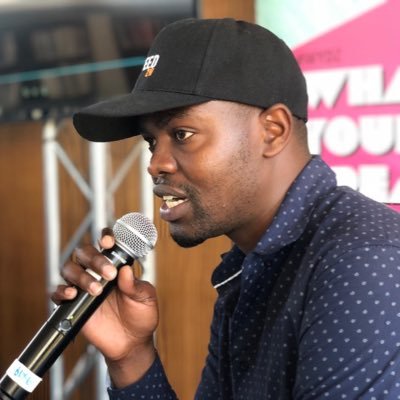 HARARE journalist Samuel Takawira was Tuesday morning assaulted by police while filming a group of police officers who had been deployed at the Harare Magistrates’ Court where MDC Alliance activist Haruzivishe Makomborero was being sentenced for inciting public violence.

The incident was confirmed by the Zimbabwe Lawyers for Human Rights who said the journalist working for online based news outlet 263Chat sustained some injuries as a result of the abuse.

“Freelance journalist @takawirasam has sustained injuries on his hand after he was assaulted by police officers outside Harare Magistrates Court.

“The injury sustained by freelance journalist @takawirasam after he was assaulted by a truncheon by a police officer outside Harare Magistrates Court,” tweeted the lawyers’ group.

Haruzivishe’s sentencing had attracted a group of suspected MDC Alliance youths who came in solidarity with the firebrand activist.

The former ZINASU secretary general was Tuesday sentenced to an effective 14 months imprisonment for the inciting public violence and resisting arrest.

It is however not the first time that Takawira has been harassed by police.

Takawira was in May last year arrested together with freelance journalist Frank Chikowore for allegedly violating the country’s Covid-19 lockdown regulations.

The two had visited a Waterfalls, Harare private hospital to conduct interviews with three female MDC Alliance activists who had been hospitalised for participating in an anti-government demonstration days before.