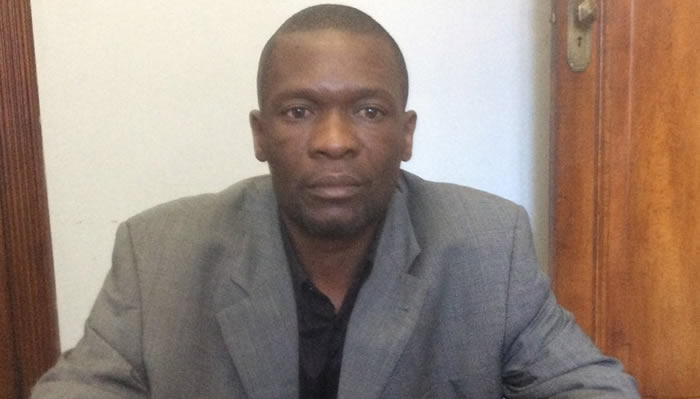 Machana says Chizuzu tarnished his image as a family man and businessperson he published stories alleging he was a thief who took his girlfriend to Egypt on a chartered plane after stealing US$750 000 from ZIFA.

“On different occasions more particularly on June 13, 2019, and September 8, 2021, Chizuzu allegedly caused the publication of stories on online platforms that Machana had diverted US$750 000 from ZIFA into his personal account,” wrote Machana’s lawyers, Moyo Chikono and Gumiro Legal Practitioners.

Chizuzu is accused of claiming Machana of stealing funds from ZIFA budgeted for the national men’s soccer team.

According to the summons, Chizuzu also accused Machana of using some of the money on his girlfriend whom he flew with to Egypt using a chartered plane.

Chizuzu also alleged Machana entered into a separate agreement with the men’s national team coach and he was to get a cut from the coach’s monthly salary and benefits.

“The statements were understood by the addressee and were intended by the defendant to mean that the plaintiff is dishonest  because he is  a thief, not suitable to hold any public office, immoral and a danger to the development of football in the country.”

Machana said, as a result, he suffered damages in the sum of $2 million being for defamation damages.

Machana wants Chizuzu ordered to pay him $2 million for defamation plus interest.