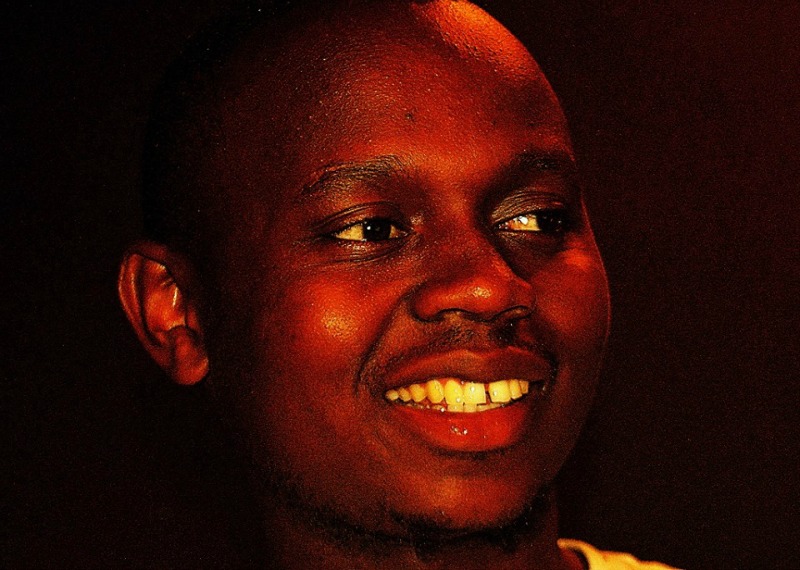 JOURNALIST Maynard Manyowa says he and his family were now living in fear for their lives after being subjected to threats by perceived opposition supporters not pleased with his Thursday comments exonerating the army from the August 1 killings.

Manyowa has filed a police report and a formal complaint with the Kgalema Motlanthe led Commission of Inquiry into the post-election disturbances.

In a statement, John Masuku, spokesperson of the probe team, urged law enforcement agents to investigate the alleged threats while also urging those attending the Harare hearings not to heckle witnesses giving their testimonies before the high profile inquiry team.

“The Commission implores the police and other enforcements agents to fully investigate urgently the allegations by Mr Manyowa and bring all perpetrators of verbal and physical violence or abuse who cause harm, despondency and discouragement to citizens who have freely testified before it,” read part of its statement.

Six civilians were shot and killed by what is widely believed to be members of the army who were deployed in central Harare on the fateful day to help quell wild protests by opposition supporters who were not happy with the slow pace of election results announcement by the Zimbabwe Electoral Commission.

Several witnesses, among them relatives of the deceased have since appeared before the inquiry team to say whatever they knew about the disturbances.

On his part, Manyowa, a South African based Zimbabwean scribe, distanced the army from the killings, something that has elicited a volley of social media threats.

He says he has been “viciously” attacked via social media and also “threatened in person including his two wives, children and employees right from the time he was testifying live on ZBC television and other online streaming media”.

Manyowa further claimed images of his property have also been exposed on various social media platforms with threats of causing physical harm and death to him, his family and employees.

Giving his testimony before the probe team, Manyowa said he never saw any soldiers within the vicinity of one shooting incident in which a civilian was shot and killed inside a crowd.

Since the commission began its inquiry weeks ago, some witnesses aligned to the opposition have gone all out to discredit some Zimbabwean members of the panel, in particular, Zanu PF activist Charity Manyeruke and Lovemore Madhuku of the opposition NCA.

Masuku urged witnesses to desist from any personal attacks on commissioners during the hearings.

“The Commission is also disturbed by people who attack and denigrate the integrity, professional ability and reputation of some Commissioners and the prerogative of the appointing authority who is the Head of State and Government,” he said.

“It should be borne in mind that His Excellency President Emmerson Dambudzo Mnangagwa saw it fit to appoint the current Commissioners to carry out this national task in terms of the laws of the land.

“Infact, the courts have since made a judgement in favour of their unperturbed continuation of duty with the right to ask questions without any threats or hindrance.

“Finally, the Commission urges all citizens who attend public hearings to give the opportunity to all those giving testimonies without interjections, heckling and demeaning.”