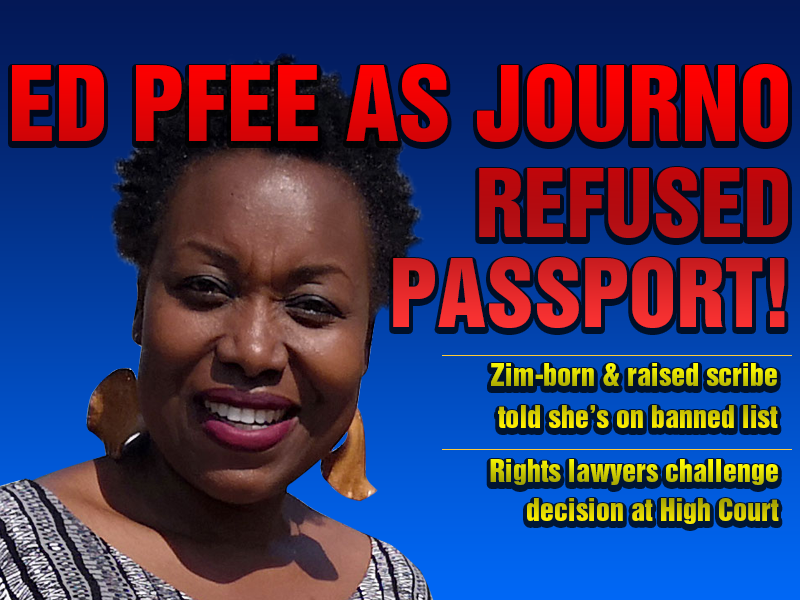 JOURNALIST Violet Gonda has been refused a Zimbabwean passport by registrar general Tobaiwa Mudede because she was apparently blacklisted by the government.

She is believed to be one of many Zimbabweans on Mudede’s so-called ‘stop list’.

Gonda was born, raised and worked in Zimbabwe until she left for the United Kingdom to further her tertiary education.

She has been in Zimbabwe most of this year covering the lead-up to the July 30 vote and post-election events.

Confirming the shock development to NewZimbabwe.com Wednesday, Gonda said she had finished all the formalities and paid the necessary fees when officials discovered that she was on the government’s ‘banned’ list.

“Returning from the diaspora to invest in my homeland, I was shocked and surprised that in President E.D. Mnangagwa’s new dispensation there still exists draconian, secret provisions that block citizens from accessing passports,” she told NewZimbabwe.com.

“I am a Zimbabwean and I should not be made to feel like a foreigner in my own country, like I am having to do at present. Is Zimbabwe still in the Mugabe era? A ‘Stop List’ should not exist in ED’s new dispensation.”

The Zimbabwe Lawyers for Human Rights (ZLHR) group has since dragged Mudede’s department to the High Court challenging the decision. 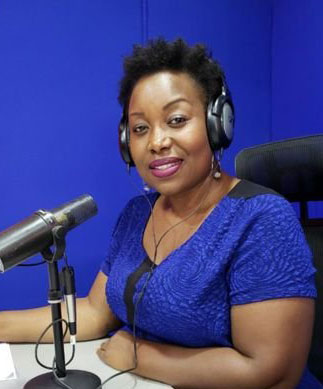 Harare attorney Denford Halimani said Gonda had applied for a three-day only do discover that she was on the ‘stop list’ which barred her from securing the travel document.

The decision has since been challenged at the High Court with Mudede and the home affairs minister cited as first and second respondents respectively.

Mudede and the home affairs minister have ten days to respond.

“Yes, we have filed a High Court application to have her get a passport,” said Halimani.

“She tried to apply for a three-day passport by she realized that the Registrar General’s office had blacklisted her and placed her on the stop list.”

According to the attorney, Gonda was told she could not have her passport processed for reasons dating back to 2002 when she worked for SW Radio Africa which was based in the UK.

She also worked for the United States-based Studio 7 which, along with SW Radio Africa, we condemned by the then Robert Mugabe regime as pirate broadcasters used by western governments to force regime change in Zimbabwe. 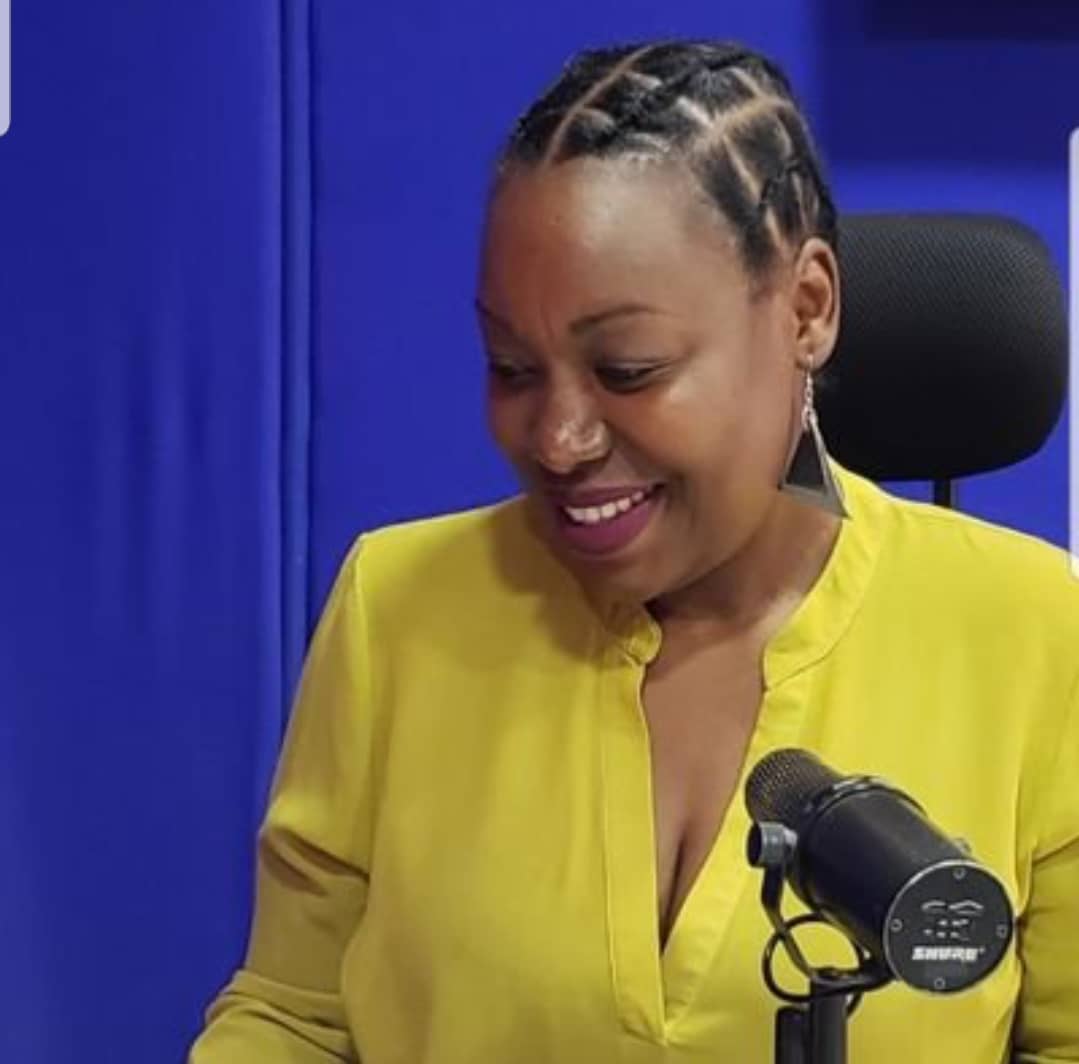 “We want the High Court to rule that no Zimbabwean should be on sanctions and that they cannot be excluded from having a passport.

“If she committed a crime, she should be brought to court to face her charges and not have her privileges taken away from her,” he said.

Gonda spent almost two decades in exile having left the country in 2000 for studies in the United Kingdom.

She was barred from returning home by the Mugabe regime over her work with SW Radio, which was viewed as hostile to the Harare government.

Before leaving for the UK, Gonda had previously worked for Edwina Spicer Productions, a video/film production company, which produced political documentaries which were banned by national broadcaster, Zimbabwean Broadcasting Corporation (ZBC).

She only returned home in January 2018 after the coming into office of the so-called ‘new dispensation’ which ousted Mugabe in a military coup last November.