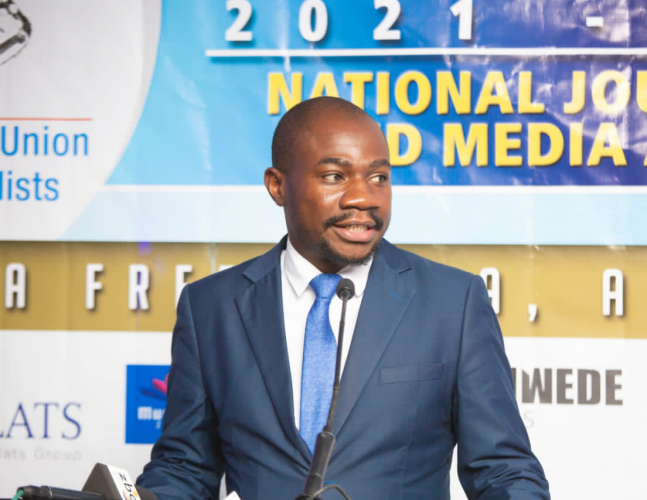 POLITICAL parties have been urged not to abuse accredited journalists and desist from treating them as terrorists when they discharge their duties, a union leader has said.

Zimbabwe Union of Journalists (ZUJ) Secretary-General, Perfect Hlongwane said his organisation was concerned about the high prevalence of cases of violence unleashed on media personnel undertaking their professional duties, particularly during political rallies.

He noted that with 2023 harmonised elections beckoning, ZUJ was engaging the Zimbabwe Media Commission (ZMC) as well as political actors to prevent cases of violence against its members.

“As you know the ZMC is responsible for accrediting journalists, and what we have observed is that journalists have been exposed to violations such as harassment and assault just because of the media houses they work for.

“We want ZMC to exclude the provision on accreditation cards where it specifies the identity of companies journalists work for as this has been used as basis for discrimination and harassment,” said Hlongwane, who was speaking to NewZimbabwe.com on the sidelines of the ZUJ Mashonaland West awards and restructuring exercise at the weekend.

“If authorities want to establish whether the journalist is bonafide, and which organisation they work for, then they have to engage ZUJ, which will verify.

“Journalists are not terrorists and must be left to freely do their work without fear of harassment. This is particularly important to tackle the issue of safety as we head towards 2023 elections, which have drawn nearer.”

He also retained bragging rights after clinching the Mining Journalist of The Year gong, an accolade he also won last year.

On Saturday, Muonwa was also voted ZUJ Chinhoyi Chapter Chairman in hotly contested elections, which also saw new office bearers pledging to work for the improvement of working conditions in the media sector.