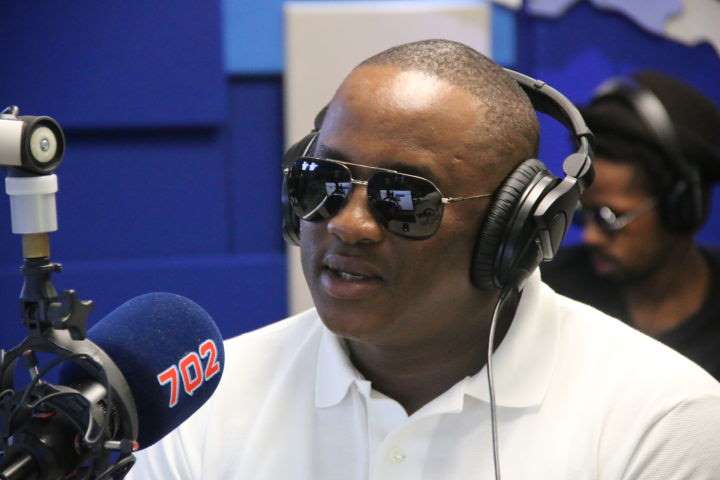 Mampintsha and Babes Wodumo’s turbulent relationship is set to be back in the spotlight, this time through a Moja Love reality show which is produced by rapper Jub jub and Aubrey Tau.

The Uyajola 99 presenter took to his Instagram page and shared a snippet of the upcoming production.

In the video, Jub Jub says the show will give viewers a look into the couple’s relationship which many people “claim” to know about.

“People like to talk about things they don’t know. There has been hearsay that these two don’t love each other. People even say that they like to assault each other and get into heated arguments. I just believe that these people are dangerously in love”, he says in the video.

This resulted in them both opening a case of assault against each other. The matter was then referred to Families SA for mediation. The couple have since reconciled.