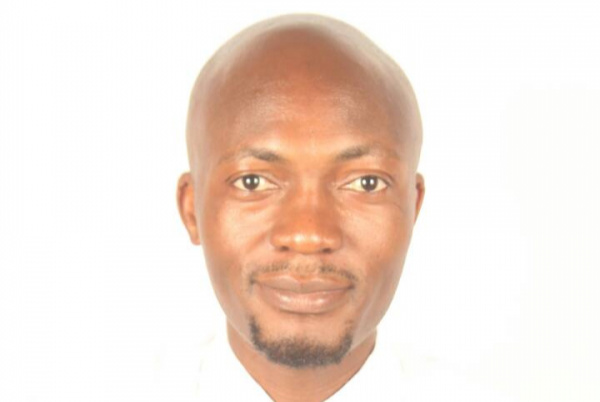 Tashaya sentenced Ngulube, Sibanda, Fortune Masuku and Melusi Moyo to seven years in prison after he found them guilty of the offence.

They were accused of burning cars and breaking several windows belonging to the home of Eva Bitu, then Zanu PF Bulawayo provincial women’s league chair during last year‘s anti-government protests against a fuel hike.

The magistrate suspended one year on condition the four will not commit a similar crime within six years.

Following the convictions, their lawyers indicated they intended to apply for bail for their clients at the High Court pending appeal.

But since the day of their imprisonment, their lawyers have been frantically trying to obtain the record of transcription at the magistrates’ courts to no avail.

Justice Makonese ordered Ngulube to pay $2 000 through the Assistant Registrar of the High Court in Bulawayo.

The judge also ordered Ngulube to report fortnightly on Fridays at Tshabalala police station between 6am and 6pm until the finalisation of his appeal.

He was ordered to continue residing at the address he gave to the court until finalisation of his appeal.

“I am very much happy about this judgement. What is certain from this judgment is that Ngulube’s chances of succeeding the appeal are very bright,” said Sithole in an interview with NewZimbabwe.com.