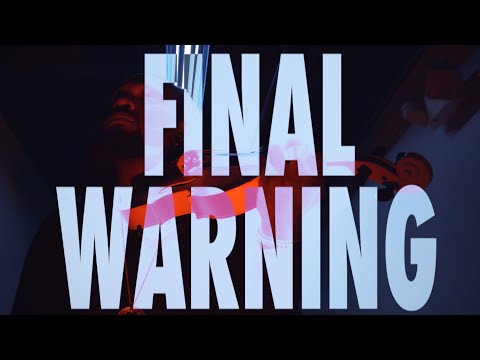 ZIMBABWE National Liberation War Veterans Association (ZNLWVA) members who had invaded Karoi Country Club headed by Norton legislator, Temba Mliswa have been given a final warning against interfering with the club’s affairs.

High Court judge, Happias Zhou issued a final order against members after ordering them to vacate the property following an application filed by Mliswa last year.

Late last year, another judge, Pisirayi Kwenda had issued an interim order against the war veterans after Mliswa rushed to court with an urgent chamber application seeking to interdict the war veterans from interfering with their activities at the club.

The parliamentarian, who is also the club’s chairman, together with the club were the applicants, while the ZNLWVA, Joseph Serima Manjengwe, Alick Chingodza, Life Magedi and Bridget Chingodza, were cited as respondents.

Mliswa told the court that he was elected to be the club’s chairman in June 2013 and is responsible for the day to day running of the club as well as its administration.

“Sometime on or about March 2016, some other persons uninvolved in the current matter despoiled me and the first applicant (Karoi Country Club) of the same property in issue herein, and I obtained a provisional spoliation order and retook occupation of Stand 266 Karoi,” the parliamentarian said.

He said on November 29, he was informed by Munyaradzi Oshipeya, a care-taker at the club that he had been approached by Manjengwe, who claimed to be the war veterans’ Hurungwe district chairman acting on behalf of the ZNLWVA.

Mliswa said when Manjengwe came to the club, he was in the company of the Chingodzas and Magedi.

“They indicated that the first respondent (ZNLWVA) had been given a permit by Karoi City Council to use the country club for youth projects but no proof of such authority was exhibited to any of the first applicant’s employees then present.

Mliswa said the group went on to violently destroy locks to forcibly gain entrance into offices.

He said they ordered Munyaradzi Oshipeya and all the other employees of the applicant off the property with threats they should never set foot again at the property.

The MP said the respondents took the law into their own hands and forcibly took over the club without any legal authority.