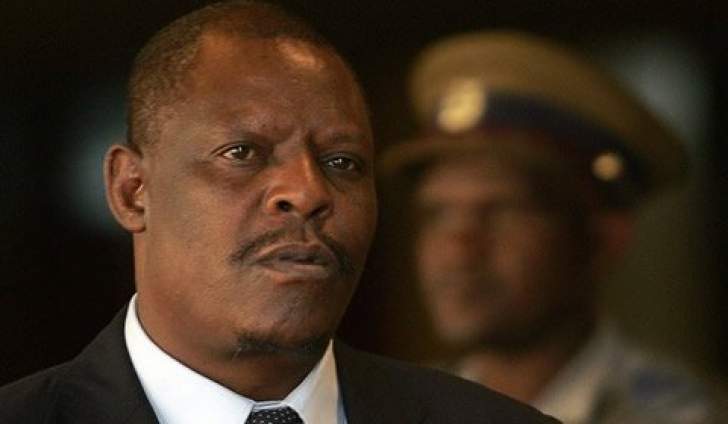 Marry is currently involved in a messy divorce wrangle with her VP husband with the custody of the couple’s assets and children at the centre stage.

On Friday, the High Court granted an application by the former model to be allowed access to her minor children, family home and assets, a ruling that was immediately appealed by the VP.

In a Tweet, Chin’ono, a journalist who has taken a stance against high level corruption through some thought provoking commentary on social media, has drawn a food for thought scenario over the invidious situation Chiweshe finds himself in.

He says Marry is a blood relative to the top judge, once subordinate to Chiwenga when both fought the war and later serving in the military. 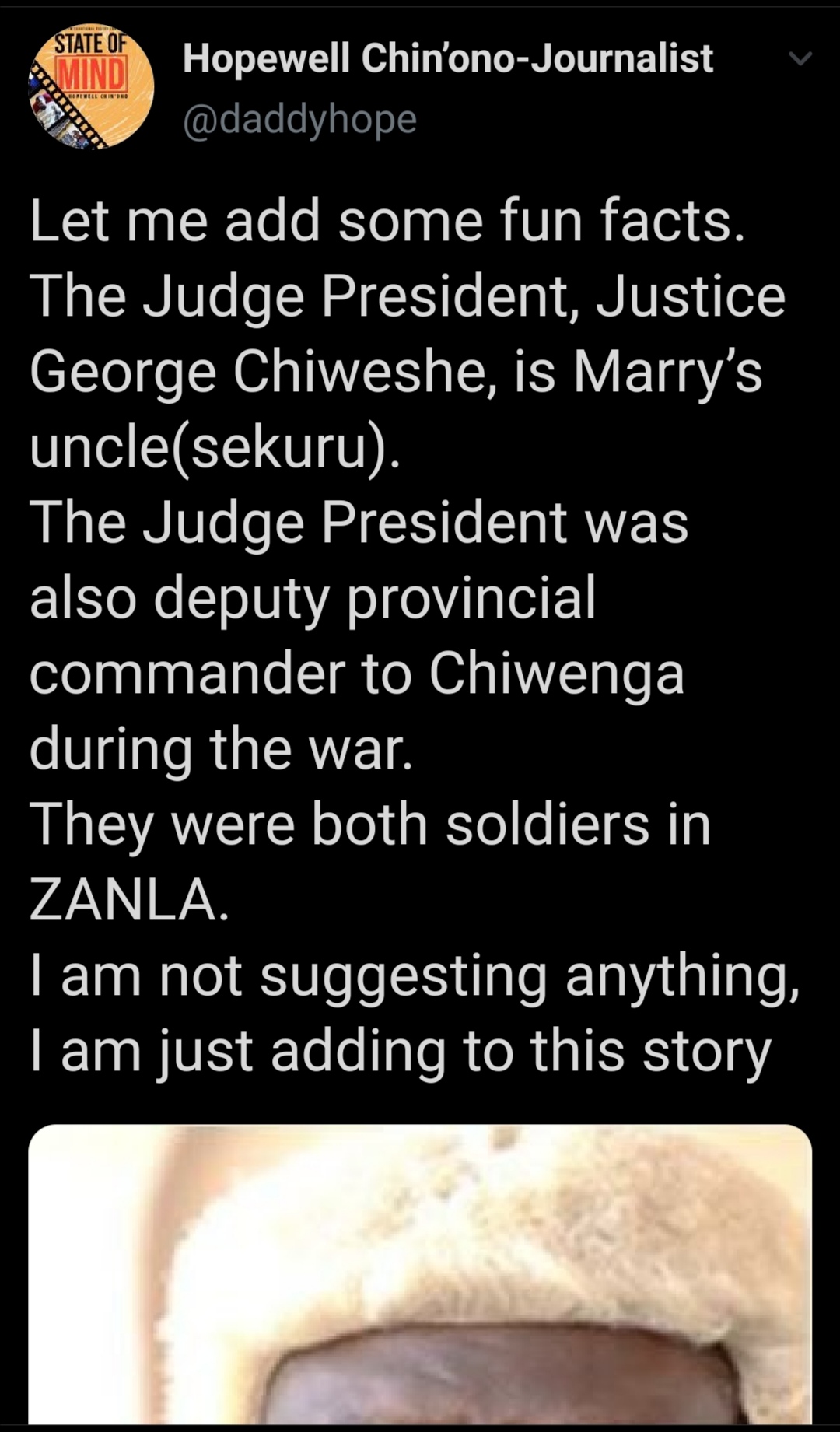