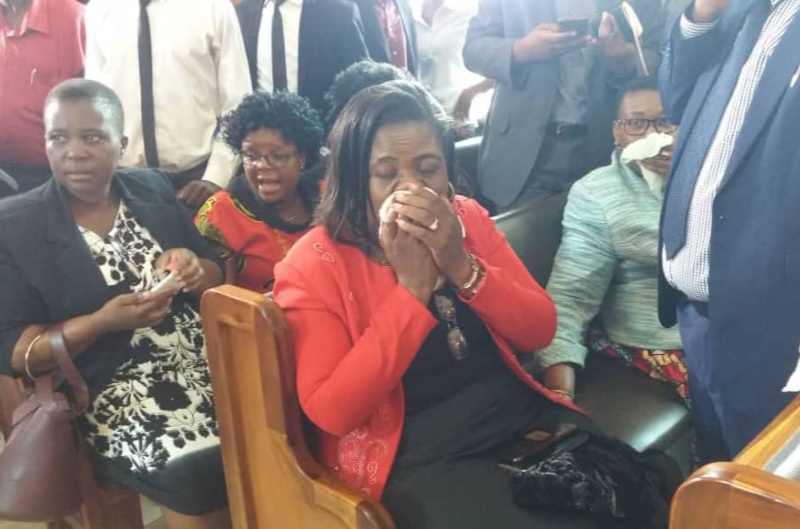 Part of the tormented gallery
Spread This News

Anti-riot police fought running battles with hundreds of MDC supporters who had come in solidarity with Sikhala, who was later acquitted on charges of calling for President Emmerson Mnangagwa’s overthrow at a rally in Bikita last year.

Police were forced to use tearsmoke to disperse hordes of supporters. 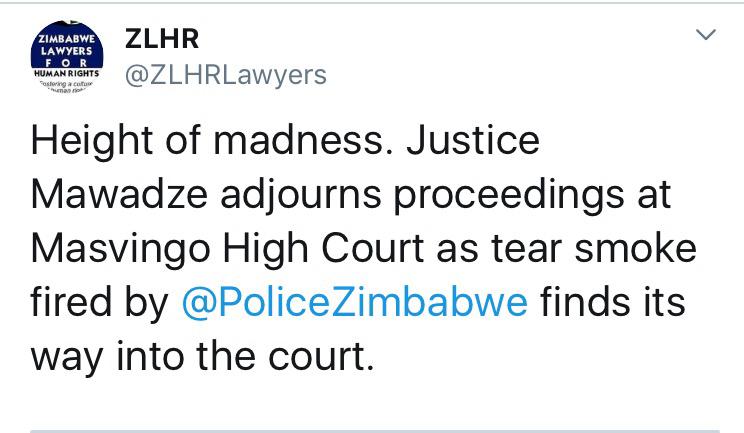