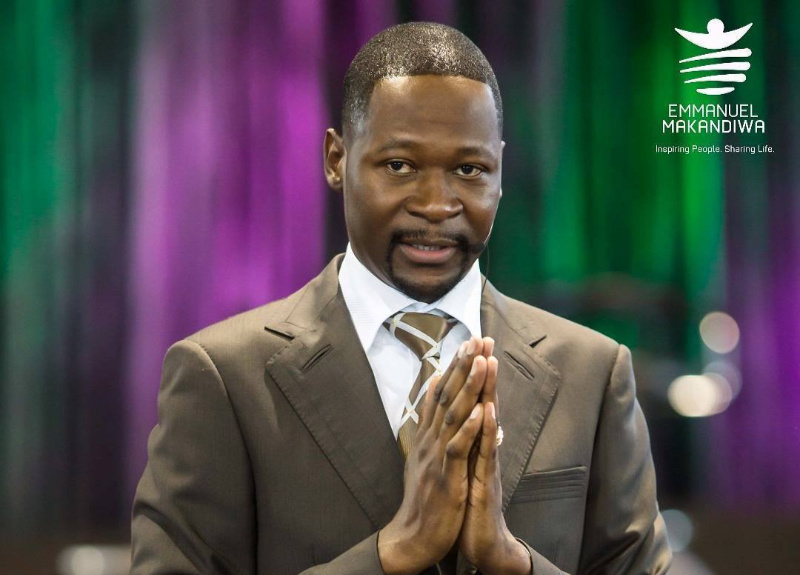 THE Supreme Court has reserved a judgement in a case in which a Harare businessman is challenging a High Court ruling clearing United Family International Church (UFIC) leader Emmanuel Makandiwa and his wife, Ruth in a $6,5 million defamation suit he filed against the couple.

Upenyu Mashangwa and his wife Blessing, both ex-UFIC members, claimed they lost a fortune after being misled by Makandiwa’s false prophecies.

The couple raised six claims against the church leaders and alleged that Makandiwa in 2012 misrepresented that they would encounter a “debt cancellation miracle” and encouraged them to continue “seeding”.

However, the Mashangwas’ house in Marlborough, Harare, according to the claim, was later attached and sold for $500 000 instead of $700 000 by ZB Bank.

The couple has demanded nearly $7 million from the tycoon preacher.

They wanted him to pay them $1,7 million for recommending a de-registered lawyer, Tichaona Mawere who was to dupe them, among other claims.

Earlier this year, the High Court cleared Makandiwa of any wrongdoing and Mashangwa took the case to the Supreme Court arguing that a ruling by justice David Mangota was frivolous and vexacious.

“When I say a wrong judgement, I mean that it’s a judgement not supported by the law. It is wrong in that it attacks the procedure.

“His judgement only dealt with the issue of vagueness and embarrassment,” said Hashiti.

“The application is groundless that no reasonable court will consider it,” he said.

Uriri said Mashangwa did not place any evidence proving his case before the court.

“They said they were sued but there is no evidence to prove this. They did not place before the court a version of their video. They simply refused to do so.

“The bank (ZB) never sued them. The property they are talking about was sold, never attached for execution.

“Ownership has not changed. The truth is the property was sold to one Jemina Gumbo and also to Walter Magaya and there are pending cases regarding this case,” he argued.

Uriri further questioned why Mashangwa was failing to provide the court with writ of execution documents if the property was attached as claimed.

“The whole case is riddled with falsehoods,” he said before the judgement was reserved.

Before the High Court, Makandiwa successfully argued that the lawsuit was an abuse of the court process and that it should be thrown out.

Regarding the debt cancellation claim, Makandiwa denied ever misleading the couple, saying no prophecy can command the congregants to stop repaying their debts.

He said the leaders at UFIC only deliver sermons and teachings based on the word of God and video evidence of all services can confirm that.

Makandiwa argued that the Mashangwas never owed ZB Bank as alleged and that the Marlborough property was never attached over a $500 000 debt as alleged.

Makandiwa denied ever prophesying that Mawere was a great lawyer who would never lose a case.

He attached a digital video disc (DVD) showing the events of the day in question showing that the prophecy was targeting Mawere’s wife who had problems with her husband.

Makandiwa stated in his papers that the couple never engaged Mawere as alleged.

On the claim related to payment of tithes and offerings, Makandiwa said they are biblical, and no one is compelled to pay them.

Makandiwa also denied knowledge of the $1,1 million that the Mashangwa claimed to have contributed to the church.

It was also dismissed as false that the Mashangwas shut down Oceane Perfumes business after the church leader communicated that the products were cancerous.