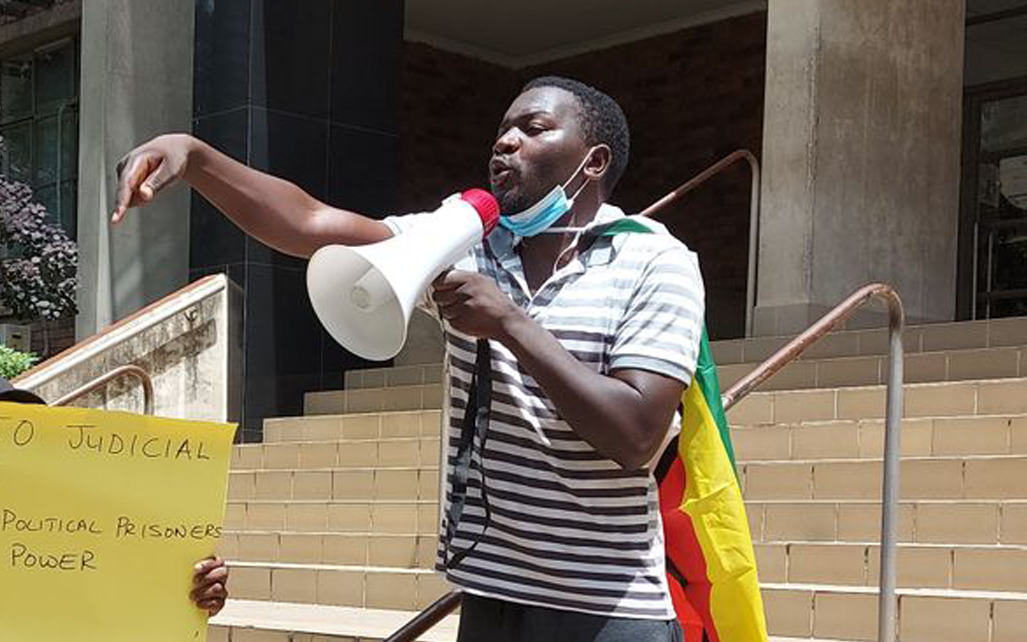 HARARE Magistrate Judith Taruvinga is facing a backlash for convicting Citizens Coalition for Change (CCC) activist Makomborero Haruzivishe who was recently acquitted by the High Court.

Haruzivishe was last year convicted for inciting violence by blowing a whistle during an anti-government demonstration.

This allegedly happened when police officers were on an operation to round up informal traders in Harare’s central business district in 2021.

He spent 10 months in prison last year before getting bail.

Last month, the High Court dropped charges against him following a successful appeal against both conviction and sentence.

Haruzivishe, with the help of Zimbabwe Lawyers for Human Rights (ZLHR) Kossam Ncube and Obey Shava, argued that magistrate Taruvinga had grossly erred and misdirected herself in convicting him and hence the guilty verdict handed down by the judicial officer should be set aside.

Appeal judges Justices Benjamin Chikowero and Happias Zhou had no kind words for the magistrate.

“The two judges concluded that magistrate Taruvinga’s ruling was not “thorough” and that she had based her verdict on an incorrect appreciation of evidence adduced during Haruzivishe’s trial and also on patently wrong facts,” ZLHR said.

Haruzivishe was sentenced to an effective 14 months imprisonment after the magistrate set aside 10 months of his 24 months jail term conditionally.

On the second count of resisting arrest, Haruzivishe was sentenced to 12 months and of these, six were suspended on conditions that he did not commit a similar offence.

Both sentences were running concurrently.

However, Haruzivishe now in self-exile still has several criminal cases still pending before the courts.