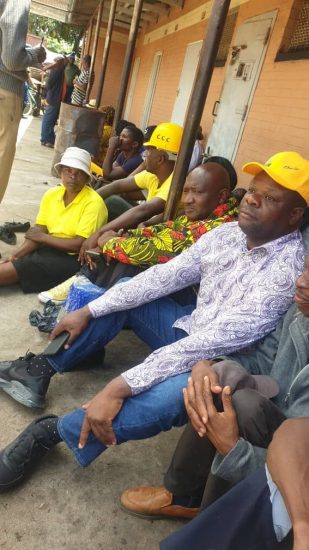 Although a charge were yet to be laid, by time of publishing police trucks had barricaded the road leading to Machingauta’s home.

Some 25 CCC members had been arrested while police officers continued to comb the high density area for more opposition activists and supporters. 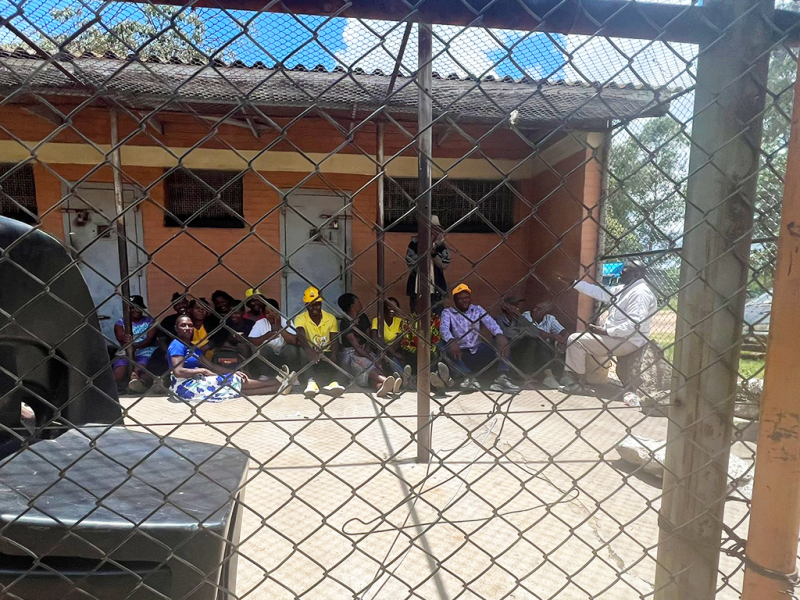 Baton stick wielding officers turned the zone into a no-go-area, with residents forced to use alternative routes home.

“The violent attack on the home of Machingauta which has seen the unlawful arrests of our MPs Amos Chibaya, Machingauta and several CCC members proves that Zanu PF knows they can never win a free and fair election in Zimbabwe.

“This was a private, internal meeting. The Maintenance of Order and Peace Act (MOPA) does not apply. That law only applies to public meetings in a public place. Zanu PF must stop abusing the police to stifle competition.”

They were taken to Budiriro 2 police station where they were kept in cells.

The attack by police comes right in the middle of an almost similar incident by alleged Zanu PF youths in Murewa last week.