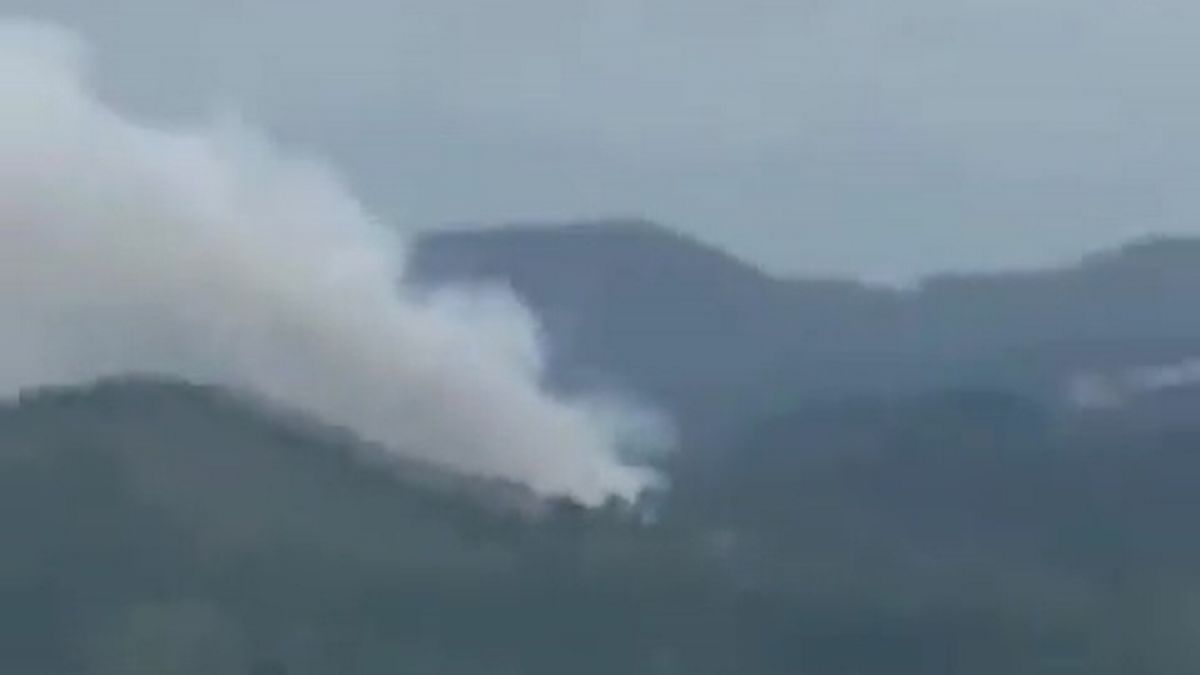 A BOEING 737 carrying more than 133 people has crashed in mountains in China, with smoke seen billowing from the scene.

Chinese state television says the plane, flying from Kunming to Guangzhou, had an “accident” over Guangxi.

The China Eastern Airlines flight had 133 passengers onboard at the time of the incident.

It is unknown how many casualties there are but rescue is said to be on its way to the mountainous region.

“At present, rescue teams have assembled and approached, and the casualties are unknown.”

Images shared on Twitter claimed to be of large pieces of the plane’s fuselage discovered in the area by locals.

Flight data claimed to be from the flight shows the plane dropped from 24,000 to the ground in just minutes, giving crew little time to react to whatever the issue was.