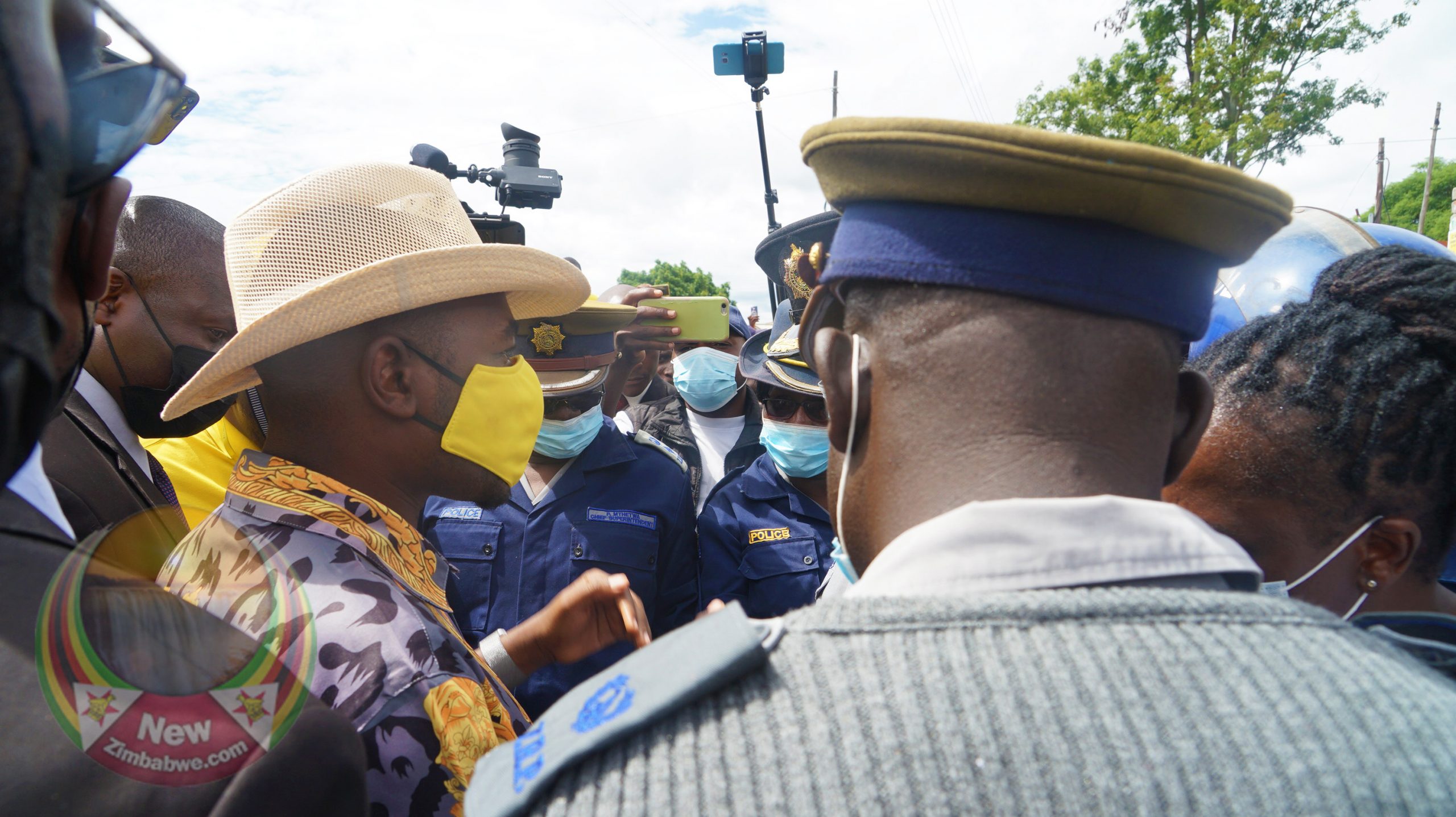 CITIZENS Coalition for Change (CCC) has filed an urgent chamber application at the Masvingo High Court seeking reprieve over banned rally scheduled for this Sunday.

CCC had notified the police that they intend to host a rally at Rujeko Open Grounds after their previous proposals to host at Mucheke and Mamutse stadia were quashed.

However, the police once again denied the request saying they were constrained since Zanu PF were hosting two similar events at the same time.

The police say they don’t have enough manpower to cover three rallies hence they advised CCC to cancel it’s rally.

MDC Alliance leader, Douglas Mwonzora is also said to be planning host a rally this weekend in Masvingo.

The party, CCC was left with no choice but to approach the high court once again in less than a week.

Advocate Phillip Shumba of Mutendi, Mudisi and Shumba Legal Practitioners together with Omen Mafa and Isabel Moyo are representing the applicants.

Shumba told NewZimbabwe.com that they have successfully filed their urgent application.

“It’s true, we have filed an urgent high court application on behalf of CCC after the police denied them to host their rally in Rujeko. We hope that the case will be heard urgently so that the High Court gives it’s verdict and decide whether the rally goes on ahead or not,” Shumba said.

Recently High Court judge, Lucy Mungwari had to deliver a ruling in favour of CCC after another police attempt to block the rally.
Police and CCC have been at loggerheads in recent weeks over hosting of provincial star rallies.