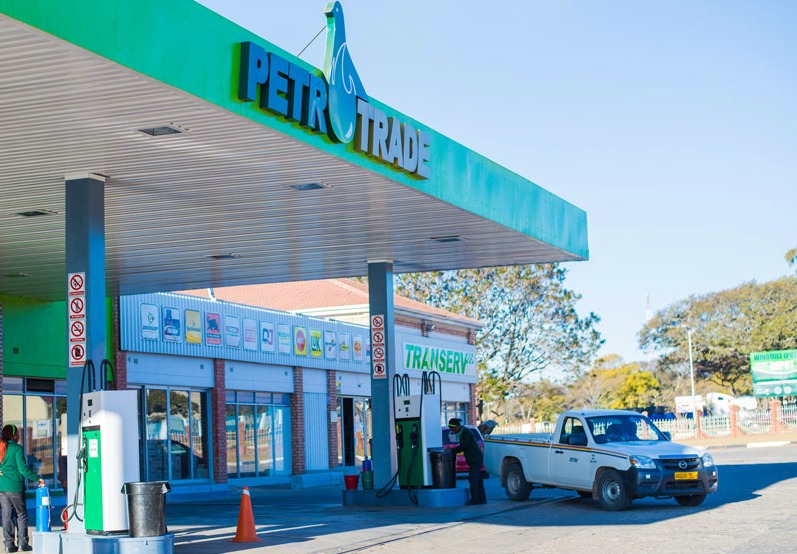 ENERGY and Power Development minister Soda Zhemu has suspended the entire board at oil firm, Petrotrade, pending investigations into “matters of corporate governance”.

The suspended board was appointed just last year after the company went for five years of operating without a board.

Suspended members are Tinomudaishe Chinyoka who was the board chairperson and his deputy Zanele Dube.

In a statement Zhemu said that he will be appointing a team to look into the matter.

“While the board of directors for Petrotrade was appointed in terms of section 11 of the public entities corporate governance act, with the concurrence of His Excellency the President of the Republic of Zimbabwe, I have today, 9 March 2022 suspended the entire board  pending investigations into matters of corporate governance.

“I will be appointing a team to look into the matter, whose findings will inform the way forward,” Zhemu said.

Petrotrade is run by the state.