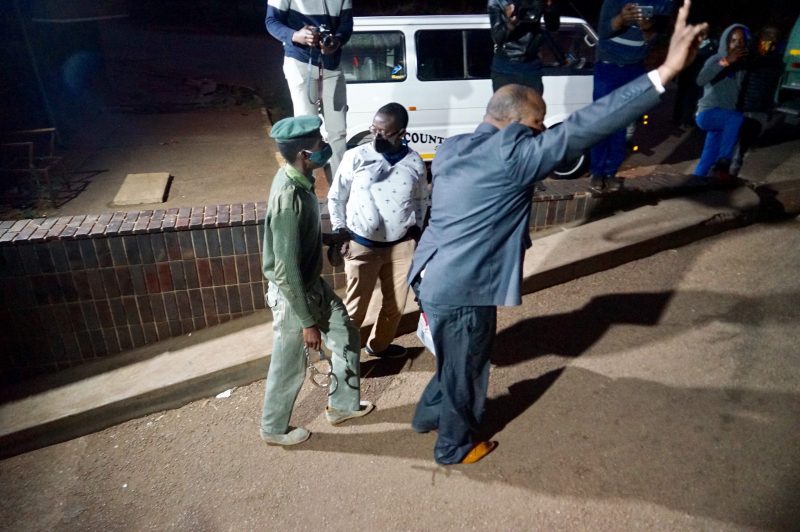 The application is his fourth at the High court as the embattled Member of Parliament (MP) pulls all punches to secure freedom, having clocked 190 days behind bars.

The Zengeza West MP was arrested in July alongside 15 opposition supporters who included fellow lawmaker Godfrey Sithole on charges of inciting public violence.

The allegations emanated from developments which followed the murder of CCC activist Moreblessing Ali in Nyatsime.

Efforts to secure bail since then have been futile with the Harare Magistrates court denying him 10 times.

The other 15 opposition members have since secured freedom after they were on separate occasions granted bail.

In his latest application Sikhala through his lawyer Thabani Mpofu argued that the Magistrates court erred in not granting him bail saying there is no basis in keeping the politician behind bars with no commencement of trial.

Mpofu argued that the magistrates court’s basis that the firebrand politician has the propensity to commit violence is misdirected as he has never been convicted in his 63 arrests.

He further argued that the Magistrates court’s basis that Sikhala had violated previous bail conditions in another matter should not be considered as he had not gone against them.

He said the video and the utterances made by Sikhala do not amount to incitement of violence adding spiritism does not constitute public violence.

Speaking after the court hearing CCC spokesperson Fadzayi Mahere said the continued denial of Sikhala bail is tantamount to the violation of the constitution.

“Sikhala is innocent. He is behind bars for the work that he did as a lawyer representing Ali. To date we have not heard any sort of accountability in respect to the murders of Ali yet we have Sikhala who is being detained,” said Mahere.