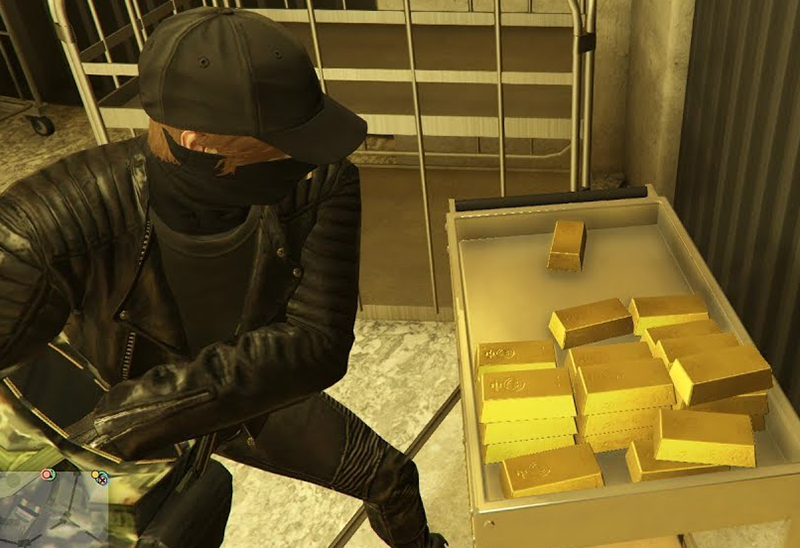 BULAWAYO mining company How Mine lost gold worth US$650,000 Tuesday in a cash-in transit heist about 10km from the mine.

The Zimbabwe Republic Police (ZRP) confirmed the incident, adding that investigations were underway.

The gold was destined for Fidelity Printers in Harare.

Robbers in a Toyota GD6, a Nissan March and Nissan Hard body single cab intercepted the mine security convoy, overwhelming the guards who in turn surrendered.

The gunmen took 11,9kgs of gold and firearms, jumped into their vehicles before another security car, a Toyota Fortuner, arrived at the crime scene and pursued them, riddling the escape cars with bullets before losing their tail.

In a statement, police said they had started investigating the robbery.

“The ZRP is investigating an armed robbery case which occurred at the 21km peg along Bulawayo-How Mine Road on 04/10/2022 at around 0730 hours.

“A security company which was conducting a cash in transit involving gold from How Mine was attacked by thirteen criminals who were using three cars, a Nissan NP300 registration number HR30XJGP, Toyota Hilux GD6, and a Nissan March.

“The suspects disarmed the security guards and stole four firearms (two 303 rifles and two pistols) and 11,9kgs of gold. More information will be released as investigations unfold.”