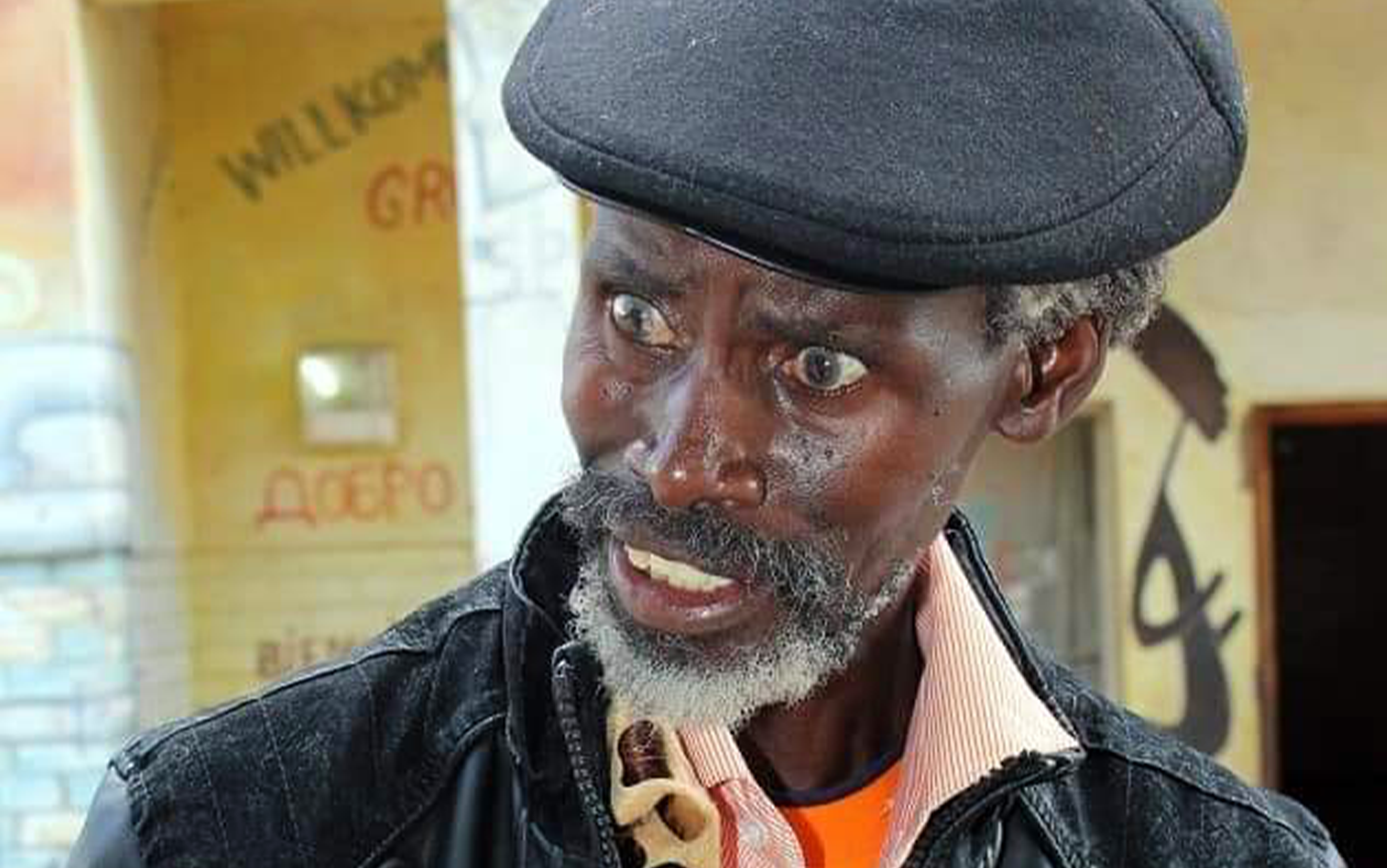 “This is in recognition of his great achievements as an internationally acclaimed playwright, filmmaker and creative director who came as a trail blazer in our country’s creative and cultural industries.

“Only recently the late departed had been appointed as a member of the National Team for the Creation of a Strategy for the Zimbabwe Film Sector,” read part of the statement.

The Office of the President and Cabinet went on to express condolences to the Mhlanga family.

“On behalf of the Office of the President and Cabinet, and indeed on my behalf, I wish foremost, to express my deepest condolences to the Mhlanga family who have lost a beloved father and breadwinner, and to the cultural and creative arts community in general, who are the poorer with the demise of one of Zimbabwe’s most respected icons the arts sector has ever produced,” read the statement.