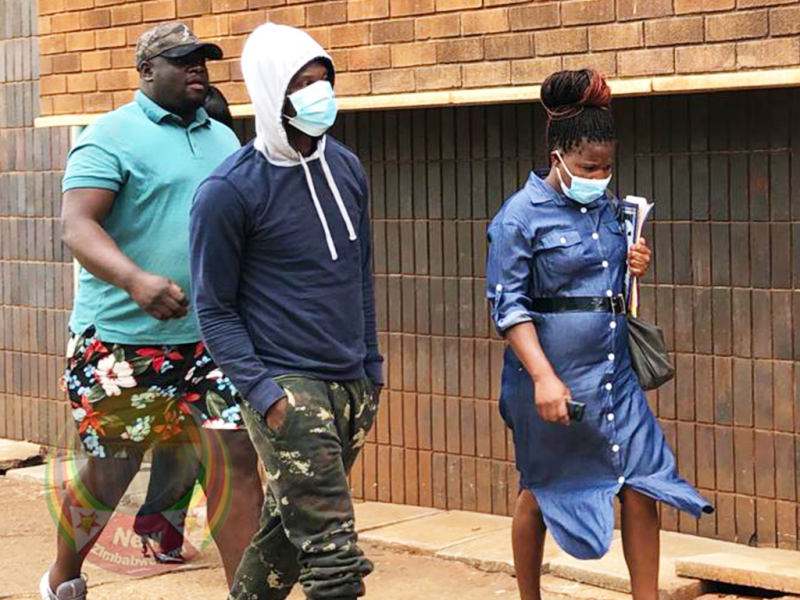 He is accused of raping his girlfriend Ashleigh Moyo (23) and leaking nude pictures plus a series of sextapes with her.

Levels was charged for violating the Data Protection Act after the rape and physical abuse charges were referred back to the police upon indications that Shashl intends to withdraw.

The couple had a fallout recently with Levels allegedly deliberately leaking the sextape to blackmail Shashl for ending their relationship.

After the leak Levels issued an apology saying his phone was hacked.