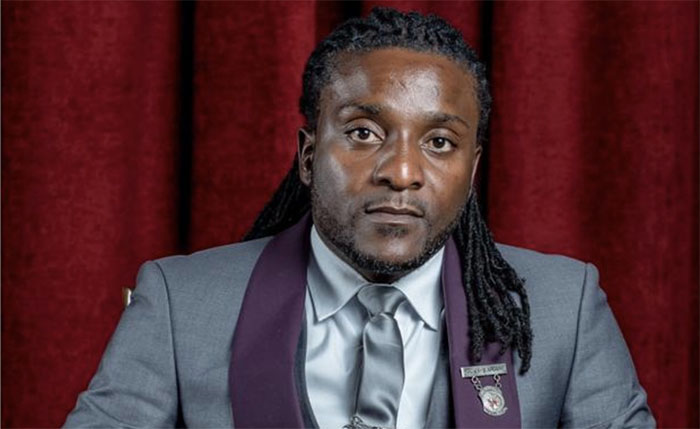 In a letter gleaned by NewZimbabwe.com, Moyo wrote: “l wish to notifiy you that l am in receipt of a letter from Movement for Democratic Change stating that Cllr Tinashe Kambarami of Ward 3 has ceased to be a member of the party.

“In terms of section 278 (l) of the Constitution of Zimbabwe as read with section 129 (l)(k) his ward is now vacant. Please advise Zimbabwe Electoral Commission (ZEC) accordingly.”

Kambarami has hogged the limelight for months on end following his previous ouster and subsequent bounce-back in a unending drama allegedly fuelled by tribalism at Town House.

Mayor Solomon Mguni and councillor Mlandu Ncube reportedly roped in MDC-T to fire Kambarami, a development that would end months of efforts to reclaim the city’s deputy mayorship following his recent reinstatement by the Bulawayo High Court.

In 2019, Justice Thompson Mabhikwa declared the election of Kambarami as councillor null and void after 1892 Mthwakazi Restoration Movement Trust and Nomalanga Dabengwa approached the High Court challenging his election.

Kambarami, however, appealed the ruling at the Supreme Court, which overturned Justice Mabhikwa’s ruling.

Following the apex court ruling, Kambarami attempted to attend a full council meeting in council chambers, but was swiftly blocked by Mguni and the town clerk, who claimed council had not been served with the Supreme Court judgment.

At that time, Mguni also claimed that Kambarami was recalled from council by the Douglas Mwonzora led MDC.

Following Kambarami’s reinstatement by the High Court, Mguni has been blocking his comeback.

Prior to Kambarami’s latest ouster, MDC sources told NewZimbabwe.com that he would be served with his recall letter this week following his refusal to allow Ncube to continue as deputy mayor.

Added the source: “The issue is now clearly tribal because Kambarami is Shona and these fellows are Ndebele. It is unfortunate that the MDC-T is now blindly wading in this council tribal politics hoping that the party, in return, will get electoral favours in Bulawayo.”

Kambarami accused Mguni of personally defying the High Court’s order to reinstate him.