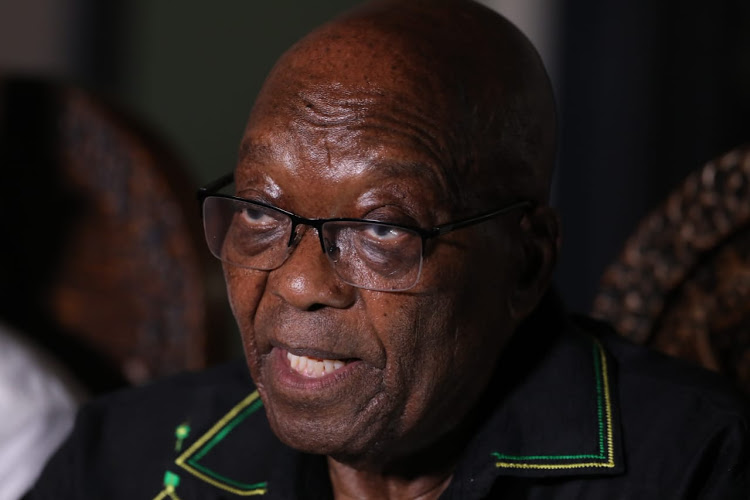 A SOUTH African court has ruled that the country’s former President Jacob Zuma should be returned to prison, saying his medical parole was unlawful.

The time he has spent out of prison should not be counted in his 15-month sentence, the Tswane High Court ruled.

Zuma was released on September 5 for an undisclosed medical condition.

He had been jailed for failing to attend an inquiry into corruption during his presidency.

The 79-year-old handed himself in to police in July after a public stand-off, but his jailing, unprecedented for an ex-president, sparked violent protests and looting.

More than 300 people, mostly in Zuma’s stronghold of Kwa-Zulu Natal province, died in the protests.

The former leader had testified only once at the inquiry into what has become known as “state capture” – meaning the siphoning off of state assets.

Businessmen have been accused of conspiring with politicians to influence the decision-making process while he was in office. Zuma has repeatedly said he is the victim of a political conspiracy.

Prison authorities say his release on parole was compelled by a medical report, but what ails him has never been disclosed.

He did, however, undergo surgery after he was imprisoned.

The former president’s spokesman said at the time that imprisonment had had “an exponential impact in terms of deteriorating his condition”. His lawyers also argued that their client’s illness had rendered him incapacitated.

South Africa’s main opposition party, the Democratic Alliance, said the parole was entirely unlawful and made a mockery of prison regulations.

On Wednesday, judges in the High Court in Pretoria ruled that the decision by the top correctional officer to release Zuma on medical parole was “reviewed, declared unlawful, and set aside”.

Zuma is expected to appeal the decision.