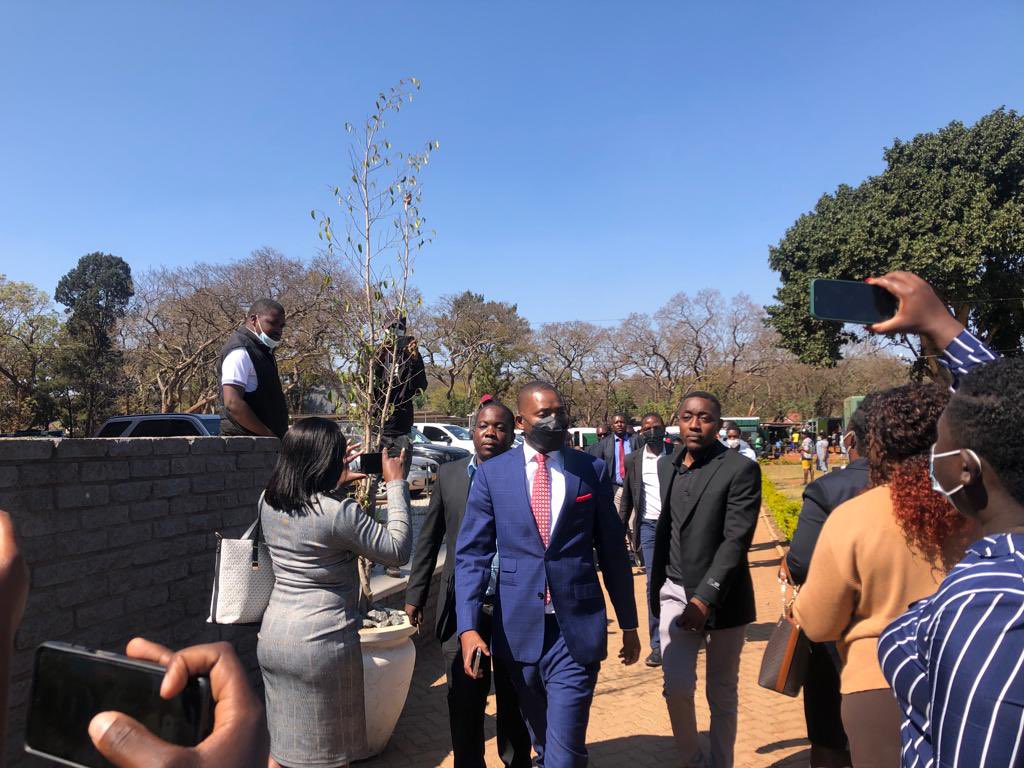 GOKWE-Nembudziya legislator Mayor Wadyajena arrested Tuesday on money laundering charges will spend a night at Harare Remand Prison after he was remanded in custody pending finalisation of his bail hearing Thursday.

They were all remanded in custody.

Prosecutors challenged their bail on grounds that evidence against the suspects is overwhelming.

The investigating officer (IO) Authur Murambiza said Wadyajena and his alleged accomplices were likely to be convicted at the end of trial.

“As of this moment we have documentary exhibits which include email instructions , proof of payments and bank statements. We have also identified some trucks which we suspect are proceeds of the offence,” said the IO.

The offence involves laundering of money amounting to US$5million.