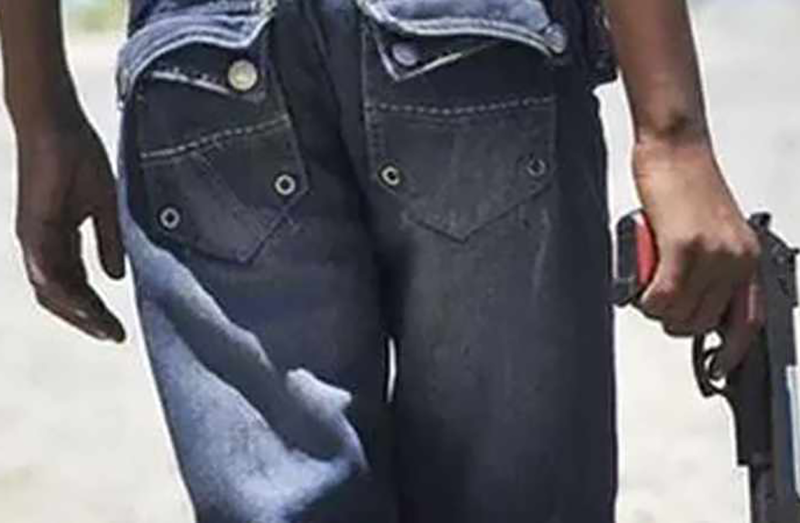 ZRP assistant Commissioner Paul Nyathi Nyathi in a statement said the suspect first approached an apostolic sect where he shot dead one of the prophets.

The suspect then shot and killed  an officer who was part of the reaction team.

Nyathi said the suspect then went to Mukamba Business Centre where he also shot dead a civilian.

Another police officer was also shot and is in a critical condition.

Details regarding reasons  behind the attack are yet to be established.

“The Zimbabwe Republic Police is urgently appealing for information which may immediately lead to the arrest of a suspect who is driving a Toyota Allion, new shape, white in colour, registration number AFW 7641.

“The suspect went to an apostolic sect church gathering in Wedza today (Friday) at 1430 hours and fatally shot a prophet.

“He then pounced on police officers who had reacted to the shooting and suddenly shot dead Officer in Charge Wedza and another policeman (who is critically injured,” said Nyathi in a statement.

Nyathi advised the public to approach the suspect with extreme caution.