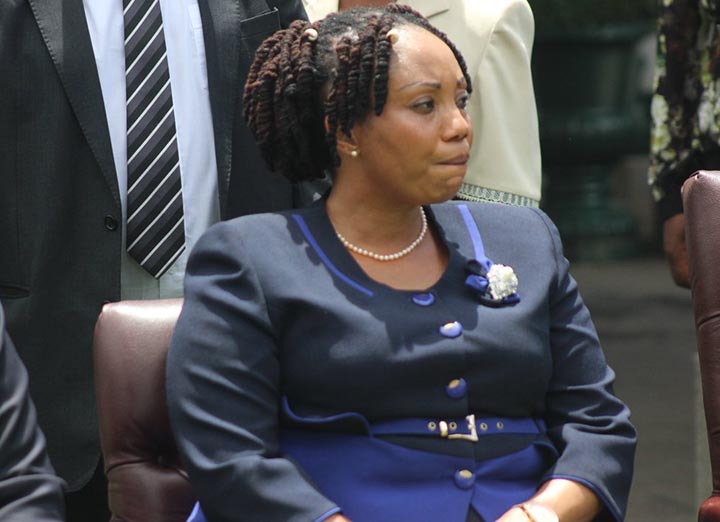 THE Zimbabwe Electoral Commission (ZEC) has revealed it is crafting a policy to guide the monitoring and regulation of all forms of new media in this year’s election.

ZEC chairperson Justice Priscilla Chigumba told the Media Committee of Parliament this Thursday that the move resulted from the need to close the gap existing between traditional media and new media in terms of their contribution to election outcomes.

There is a general sentiment that new media is being used to perpetuate hate speech, defamatory statements and also denying equal access to other groups.

“This new media is often audience created and is very difficult to regulate and to censor because their owners do not always adhere to journalistic standards and ethics,” Chigumba said.

She added, “The internet pauses a challenge to traditional views of media conduct in elections. Zimbabwean laws currently do not have specific provisions to regulate this phenomenon of new media around elections.

“This is an area that the media committee is seized with and will be working with stakeholders to find ways of how these forms of new media can be monitored and regulated during the election period.

“We actually in the process of engaging all the relevant stakeholders and actually drafting the relevant terms of reference of how we are going to deal with that. There is no danger really, its work in progress.

“By the time we get to a day after the proclamation of the election dates, we actually need these things, we will have these policies in place.

The committee had invited her to explain the accreditation process of both local and foreign media for elections coverage as well as general preparedness for the 2018 harmonised elections.

ZEC is mandated to monitor if media is granting fair access and adhering to professional ethics. Internet based publications such as blogs, news sites, social networking sites and video sharing sites are among the targeted.

The ZEC officials assured legislators that they had capacity and would ensure public media provide fair coverage.

Zimbabwe is in the process of formulating a cyber-crime bill and ZEC pledged to collaborate with the relevant ministry to create a good policy.