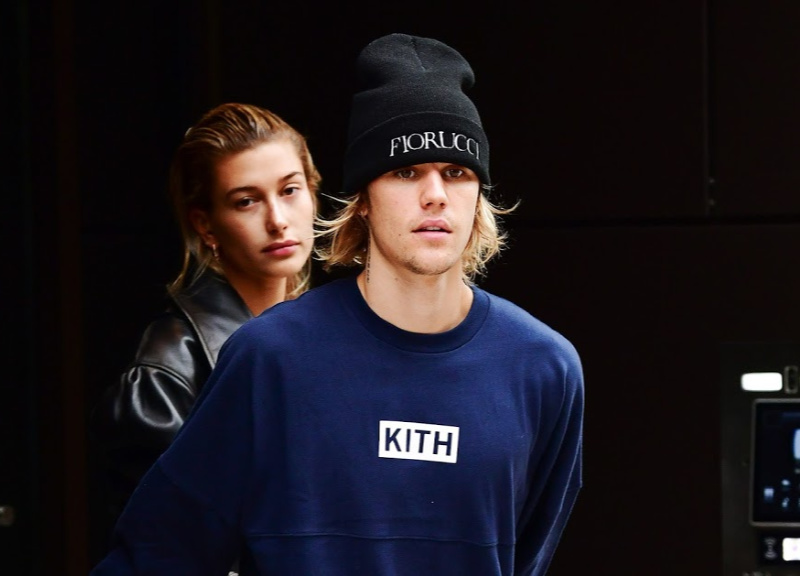 Justin Bieber has been quiet for a while on the musical scene before dropping his single “Yummy” and recently he decided to share his story with the world of all the struggles he has been going through.

The 25 year-old singer has been in rehab over the course of 2019 as he was trying to work on his health and basically taking time away from the celebrity scene.

The Canadian singer is currently battling with Lyme disease which was noticed in 2019 coupled with anxiety and depression.

His wife Heiley Bieber whom he married last year has been on his side throughout his difficult time but this is the first time Justin actually opened up to both his family and his wife.

The singer/song writer blames fame and money he has had too much of from his teens and had no control over his actions.

“There was a time when I was doing lean, popping pills, doing molly,” he says, adding that he regrets this as it put him under the unfortunate situation he is in.

The “Sorry” hitmaker is currently looking for ways to better his health for his fans and himself.