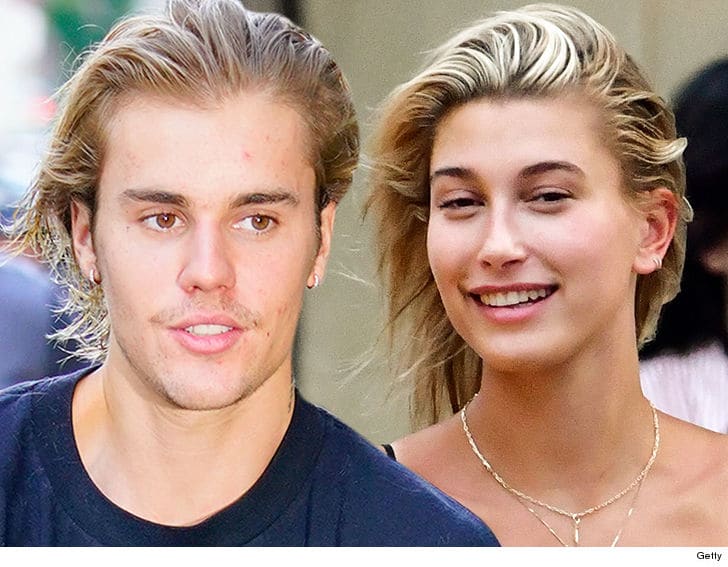 Singer, Justin Bieber recently got candid about his private life during an interview with Vogue.

The soon-to-be 25-year-old, who is the magazine’s March cover issue star alongside his wife, Hailey Bieber, revealed that he had been celibate before the two got back together and remained celibate while they dated.

During the interview, Justin also spoke about his addiction to Xanax which he claims helped him forget about the bad things he had done including being promiscuous.

Although the Baby hit-maker is not proud of his previous drug addiction, he is proud of his decision to stay celibate and says it brought him closer to God.

“‘He (the Lord) doesn’t ask us not to have sex for him because he wants rules and stuff,’’ he began before explaining how sex could potentially cause pain.

“He’s (the Lord’s) like, I’m trying to protect you from hurt and pain. I think sex can cause a lot of pain. Sometimes people have sex because they don’t feel good enough. Because they lack self-worth. Women do that, and guys do that.”

Justin also revealed that he felt that God had rewarded him for abstaining from sex by blessing him with Hailey.

“I wanted to rededicate myself to God in that way because I really felt it was better for the condition of my soul. And I believe that God blessed me with Hailey as a result.”

According to Cosmopolitan, the couple also spoke about how hard they were finding married life and Hailey revealed how lonely the first week of marriage was for her.

“I prayed to feel peace about the decision, and that’s where I landed,” she said.

“I love him very much. I have loved him for a long time.”