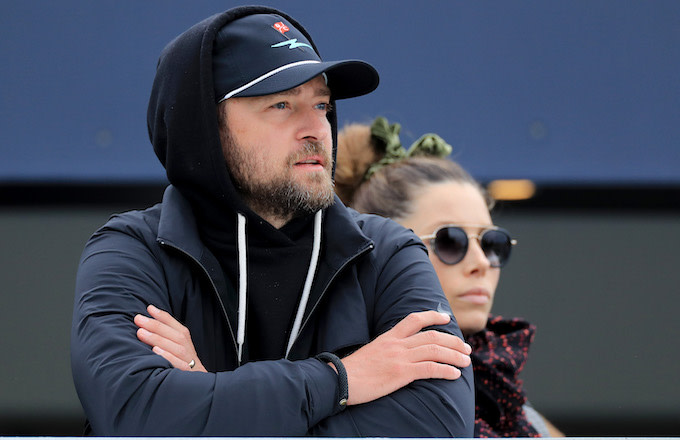 Justin Timberlake is finally opening up amid rumours that he was cosying up to his Palmer costar, Alisha Wainwright.

The two were spotted holding hands while on a night out; in another photograph, Alisha rested her hand on the Can’t Stop The Feeling! singer’s leg. Insiders said “it was completely innocent”, but the pictures and videos that circulated online left fans wondering if there was something more going on between the two.

Of course, Justin’s been married to The Sinner actress, Jessica Biel since 2012 and the two share four-year-old son Silas. Jessica hasn’t responded to rumours, nor has Alisha. But for the sake of protecting his family, the 38-year-old singer is breaking his silence.

In a post on Instagram, Justin wrote, “A few weeks ago I displayed a strong lapse in judgement – but let me be clear – nothing happened between me and my costar.”

Clearing the air, he said, “I drank way too much that night and I regret my behaviour. I should have known better.

“This is not the example I want to set for my son.”

He added, “I apologise to my amazing wife and family for putting them through such an embarrassing situation, and I am focused on being the best husband and father I can be. This was not that.”