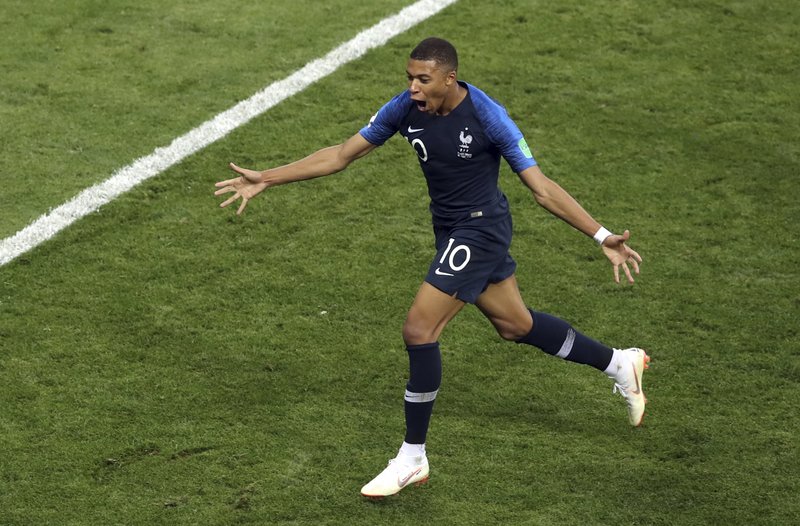 Juventus may sell a star forward who has been linked with Manchester United in order to fund a sensational swoop for Kylian Mbappe, a report claims.

Paulo Dybala has long been linked with a move to Old Trafford and he served a timely reminder to why he is so sought after by scoring the winner as the Italian champions secured a 1-0 win at United in the Champions League group stages.

Of talk he could be targeted by United, Dybala, speaking to the Daily Mirror, gave a resounding response: “I’m not thinking about the transfer market.

“Right now I’m really happy at Juventus and the focus is simply winning all the titles here.”

However, Calciomercato then claimed (via Tuttosport), Juventus have slapped a €150m valuation on the Argentina international if they are to part with him.

Now La Repubblica suggest that Juve could be forced to sell Dybala for between €80-100million as they look to launch a plan to land another superstar.

Cristiano Ronaldo swapped Madrid for Turin over the summer, and the Italian paper now claims that the Serie A giants wish to pair him with Kylian Mbappe.

As alluded to by the Guardian, PSG are struggling with Financial Fair Play issues and may be forced to part with either Mbappe or Neymar.

The 20-year-old has scored 37 goals in 63 appearances for the Parisians since his arrival from Monaco.