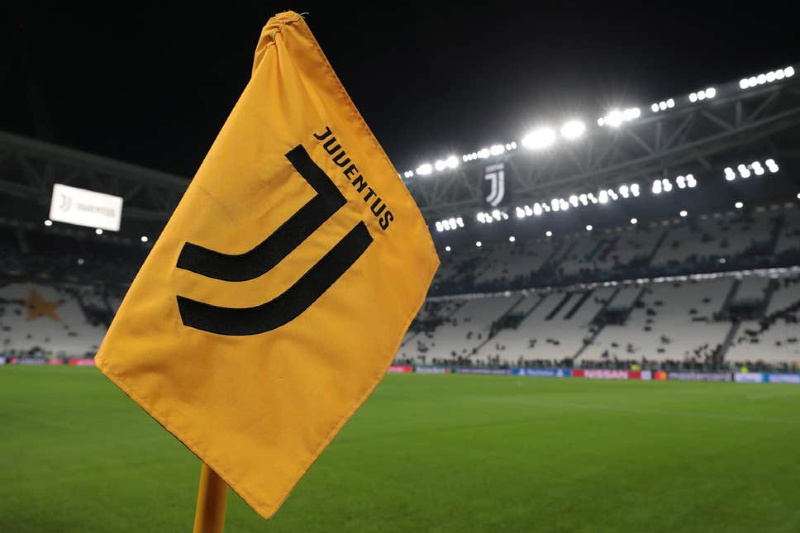 Shares in Italian football giants Juventus surged Monday after the club’s decision to cut their players’ salaries in the midst of the coronavirus pandemic.

The Serie A champions announced on Saturday that they had cut their players’ and coach Maurizio Sarri’s salaries from March until June after all Italian sport was suspended.

The club’s shares rose by 7.94% on the Milan Stock Exchange early Monday in a market that has taken a major hit from the coronavirus crisis.

“The economic and financial effects of the understanding reached are positive for about 90 million euros ($100.5 million) for the 2019/2020 financial year,” the club had said in a statement.

Juventus, who led second-placed Lazio by a point in Serie A before the suspension on March 9, added that should the season be finished later in the year, the players could be paid extra in those months.

Players at other big European clubs have also agreed to take pay cuts, including Bayern Munich and Borussia Dortmund in Germany.