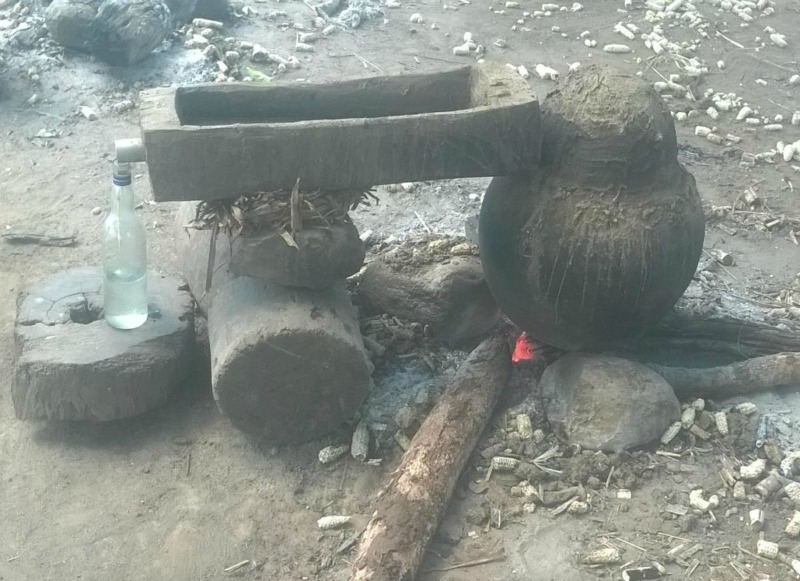 A NYANGA man’s excessive love of beer cost him his life after he was found dead by the roadside this past week on his way home, soon after taking one too many.

Shame Mudakuenda (37) from Nyabanga village under Chief Saunyama in Nyanga was found dead at Chidokohori village in the morning April 5 by a passer-by.

Police said the now deceased, a known imbiber in his village, had been taking some illicit brew, among them, kachasu, teku-teku and nipa at Manyau business centre.

He reportedly went home drunk at around 8pm on April 4 and was found dead the following morning by one Lilian Satambara who was on her way to a nearby village.

His next of kin was informed before he was taken to Regina Coeli hospital in Nyanga where a post mortem was conducted.