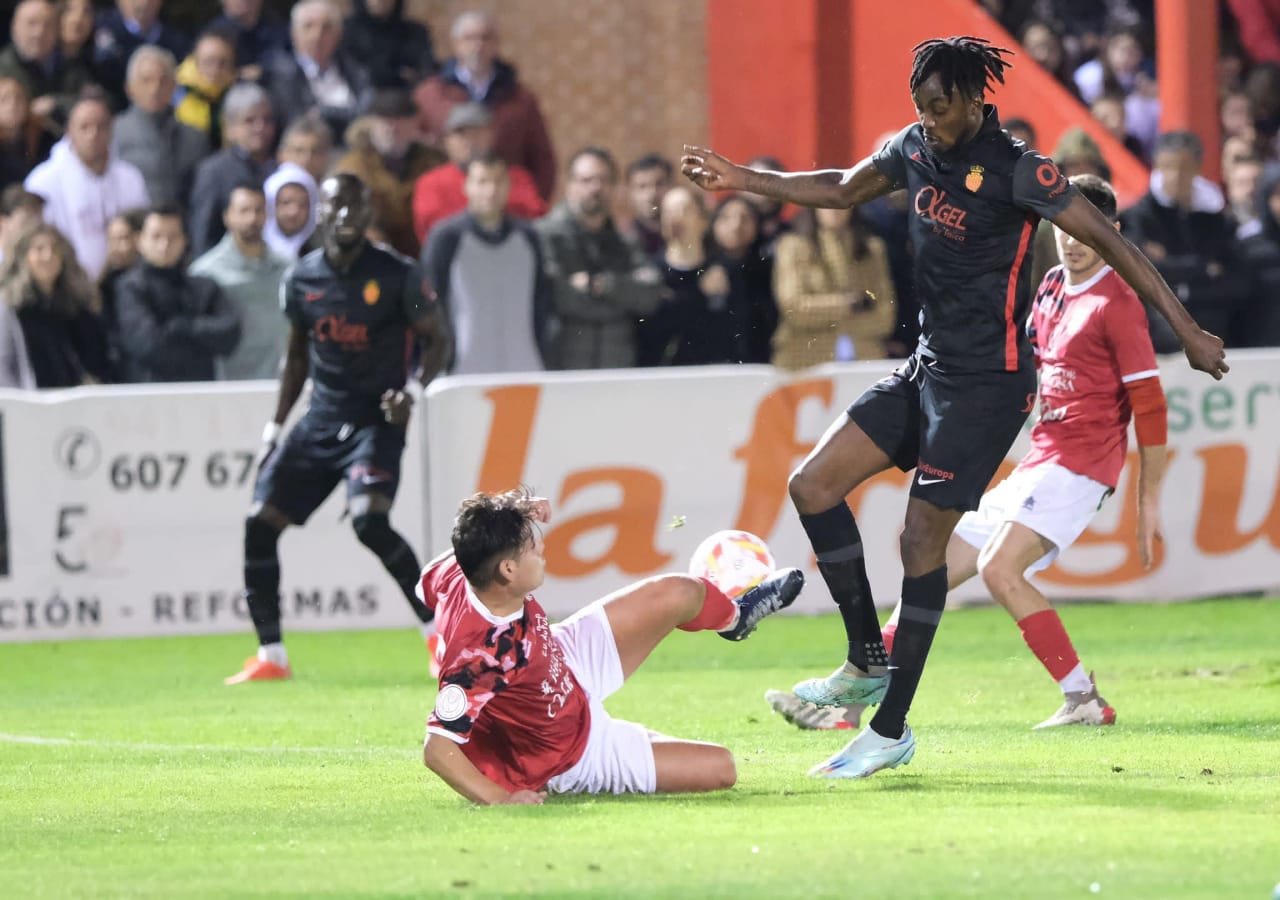 The 26-year former Harare City player became the first Zimbabwean to join a Spanish topflight league club when he arrived at Mallorca from Lyon, on a season-long loan back in August.

However, a long-term muscle injury on the eve of his expected debut against defending champions Real Madrid at the Santiago Bernabeu in September meant Kadewere had to wait longer before making his La Liga debut.

After weeks of rehabilitation, Kadewere is now fully fit and poised to make his debut in the Spanish top flight when Mallorca face Getafe away at the Estadio Coliseum Alfonso Pérez on Friday.

If Kadewere features in the match he would become the first-ever Zimbabwean to feature in a Spanish top-flight game.

Kadewere’s chances of making an appearance in the match are high after he put on some impressive performances in the Copa Del Rey and mid-season friendly matches during the FIFA World Cup break.

Kadewere returned to score a hat-trick for Mallorca in his next game, a friendly match where his side triumphed 4 -1 against fifth-tier side UD Poblense to mark his first starting appearance since arriving at the club, last month.

Two weeks ago, the former Harare City man started again when Mallorca entertained Italian Serie A side, Bologna, at the Estadi Son Bibiloni in a friendly which ended in a 2 – 1 defeat for the home side.