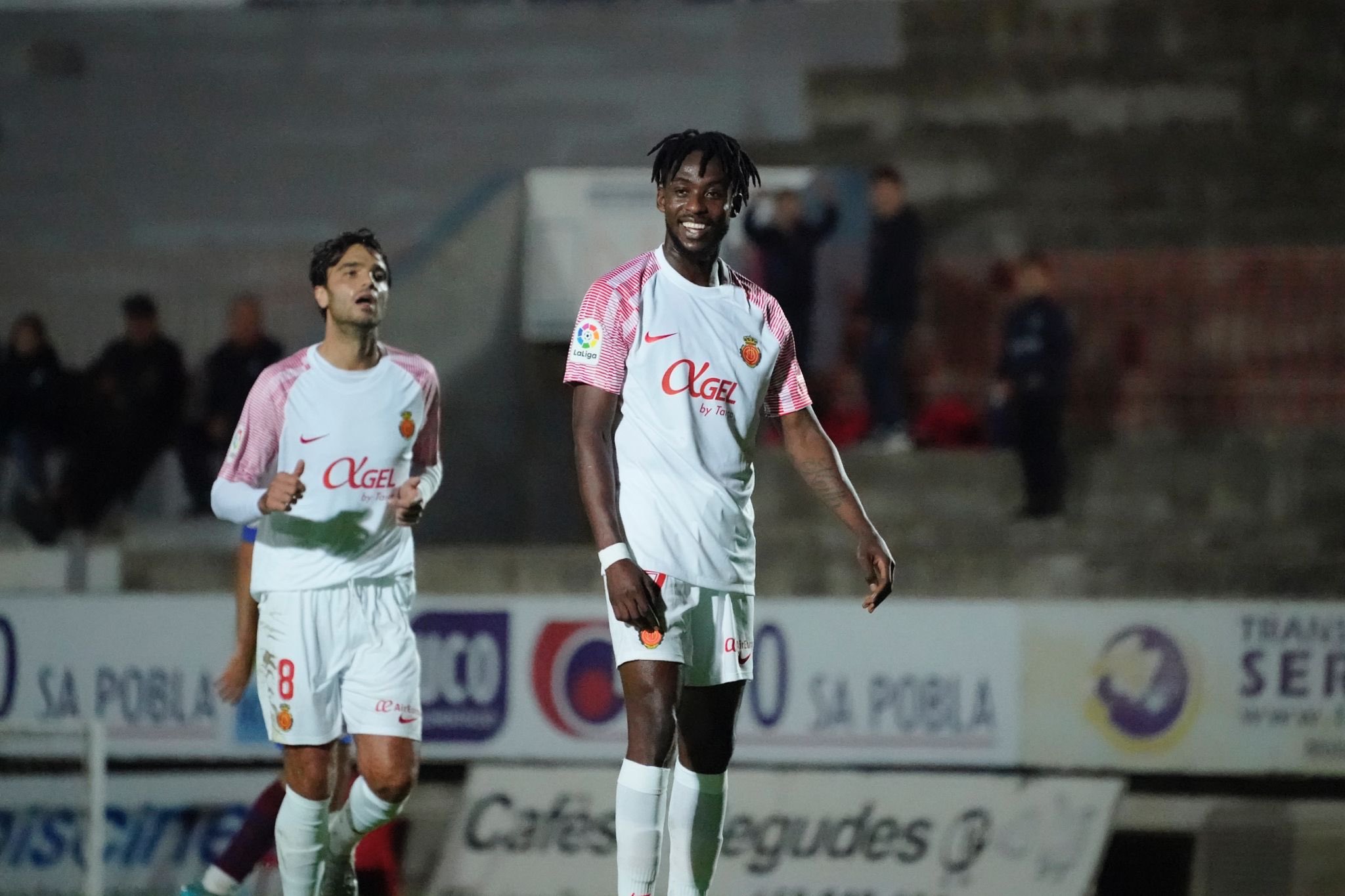 WARRIORS striker Tino Kadewere appears to have taken very little time to settle in the Real Mallorca squad since his return from injury after scoring his first hat-trick for the club in a friendly match, Wednesday.

The 26-year-old Zimbabwe international, who was making his first start for Mallorca fired a brilliant hat trick during a 4-1 win over fifth-tier club, UD Poblense.

Kadewere’s impressive display enhances his chances of becoming a key member of the side when the league resumes after the World Cup break.

The former Harare City player opened scoring in the match’s 24th minute with a well-taken shot from outside the box before netting two quick goals in the 79th and 81st minutes which secured a dominant win for his club.

The hat trick comes days after Kadewere scored his first goal for the club in Saturday’s 6-1 win over CD Autol in a Copa Del Rey match.

Kadewere was making his first appearance almost three months after making the move to Mallorca from French club Lyon on a season-long loan deal.