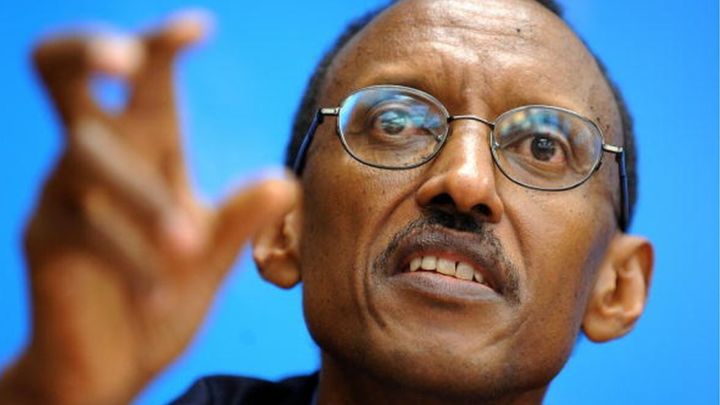 Rwandan President Paul Kagame will meet French President Emmanuel Macron at the Elysee Palace on Wednesday as they seek to improve bilateral ties after two decades of tension over the 1994 Rwandan genocide.

France has admitted mistakes over the genocide but denied Rwandan accusations it was complicit in the mass killings through its support of ethnic Hutu forces who carried out most of the slaughter.

More than 800 000 lives were lost during the violence, most of them ethnic Tutsis and some of them moderate Hutus.

Kagame, who is also the current president of the African Union (AU), will meet Macron before they give a joint statement, according to the Elysee.

“They want to work together despite the complexity of the bilateral relationship,” the French presidency said.

The Elysee said there were “convergences of views in areas including innovation, climate and peacekeeping operations in Africa”.

Kagame last visited the Elysee Palace in 2011, a year after then-president Nicolas Sarkozy admitted France had made “serious errors” but gave no apology.

The Rwandan leader will also attend an Elysee lunch where top-level executives will discuss the future of work, including Facebook’s Mark Zuckerberg and Microsoft CEO Satya Nadella.

Many of them will attend a separate event called VivaTech in Paris on Thursday.