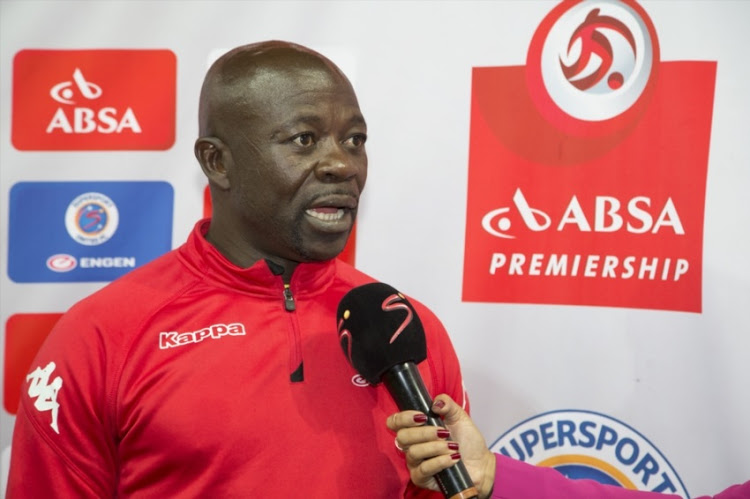 SOUTH Africa: Kaitano Tembo admits there’s different pressure on him now as SuperSport United head coach to try and lift silverware for the club, but stresses that it’s not only about him.

Having just recently taken the permanent reigns with Matsatsantsa, although having a 19 year history with the club, Tembo is faced with a good opportunity to lift the MTN8.

The reigning champions are on course to defend their title with a two-legged semi-final against Kaizer Chiefs coming up over the next week, beginning with the first leg on Sunday.

s assistant coach when Eric Tinkler lead the team to the title a year ago, the Zimbabwean tactician has admitted his challenge is cut out for him now that he has full responsibility over the various facets of the team.

“I was part of the team that won the tourna

ment last year, and I think it’s also a little bit of pressure for me to try and maintain that,” said Tembo ahead of this weekend’s tie.

“But, at the same time, I think it’s always about the collective as 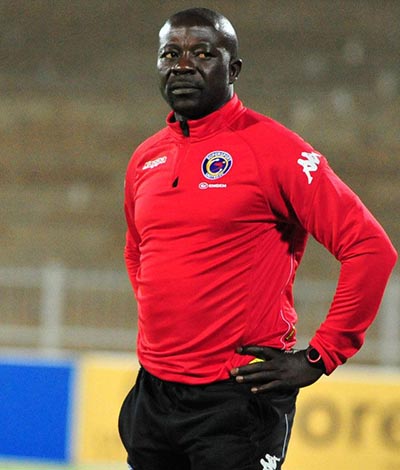 a club and that’s what’s important. We always try and focus and tak

e it one game at a time.

“For now, this game is very important to us because we need to try and defend the trophy, also bearing in mind that we need to keep focus on our league results.

“These are different pressures, whereby I was

number-two before and now I’m number-one, which means I need to manage the technical team, support staff and the players, so it’s a different role altogether.”

With the semifinal being played in the traditional ho

me-and-away format, Tembo has outlined his side’s approach as they look to strategically overcome Amakhosi.

“With us the approach has always been the same. Each and every game we play is important, and we’re playing at home so we want to go out and get a positive result, which is a win,” he added.

“We also need to try and manage the results in terms of the two legs that we will be playing. So, it’s very important that we keep in mind that the game will not be won on Sunday, there’s still a second leg.

“The game will only finish at FNB [Stadium], but it will be good for us to get a favourable result so that we can manage our game going away from home.”