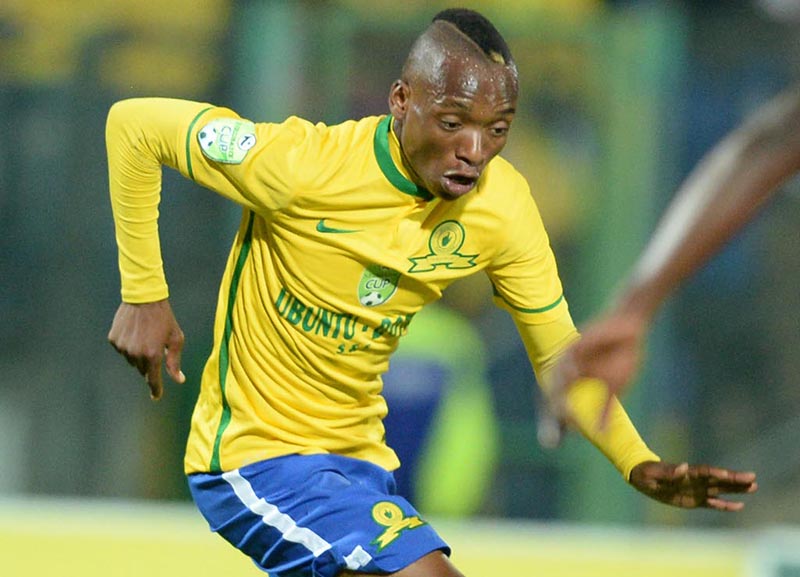 KAIZER Chiefs are ready to listen to offers for Khama Billiat, whose contract is up for renewal in the coming months, according to reports from South Africa Friday.

The 30-year-old Zimbabwe international attacker joined Chiefs in July 2018 as a free agent following his decision to leave rivals Mamelodi Sundowns, who have tabled a lucrative offer in a bid to retain his services.

However, with Kaizer Chiefs not paying a transfer fee to lure Billiat to the club, it opened the door for the club to table an improved package, reportedly around R8 million per annum, which makes him the highest paid player in South Africa.

Despite his much publicised move, Billiat has failed to live up to expectations at Chiefs due to a combination of injuries and poor form.

During his time at Sundowns, Billiat scored more than 50 goals in a little over 150 appearances, helping them win the league title three times and the CAF Champions League while at Chiefs he has so far only managed 15 goals in 79 games.

The South African football publication, Soccer Laduma, citing anonymous sources claimed Kaizer Chiefs are now ready to sell Billiat as they feel they are not getting a return on their investment.

The publication reported Chiefs are now prepared to sell Billiat if the right offer comes along, but for them to have a strong bargaining power the club has to exercise his one-year option, and indications are that Chiefs plan to offload him, otherwise they risk losing him for free.

Billiat has attracted interest in the past from Zamalek, Al Ahly and Pyramids in the Egyptian Premier League.

The player’s Zimbabwean representative, Godfrey Bakasa, insisted Billiat’s focus at the moment was his recovery from a fractured leg bone and only after that, he can discuss his contract.

“There are no talks yet (with Chiefs), they are just concentrating on him recovering. The team needs him fit and playing again, that is the situation at the moment,” Bakasa said.

Meanwhile, Chiefs coach Gavin Hunt has also confirmed that Billiat, is back in training as he continues with his rehabilitation, but admitted he is still far from making a return, casting further doubt on his availability for the Warriors’ AFCON qualifiers next month.

“I think he is pretty much just doing non-weight training. His cast is off, so he is doing swimming pool stuff and upper body strength. He is obviously missed and hopefully we can get him back because that is an area where we certainly lack in numbers. But it is going to be some time, a broken leg takes some time,” he told the South African media this week.