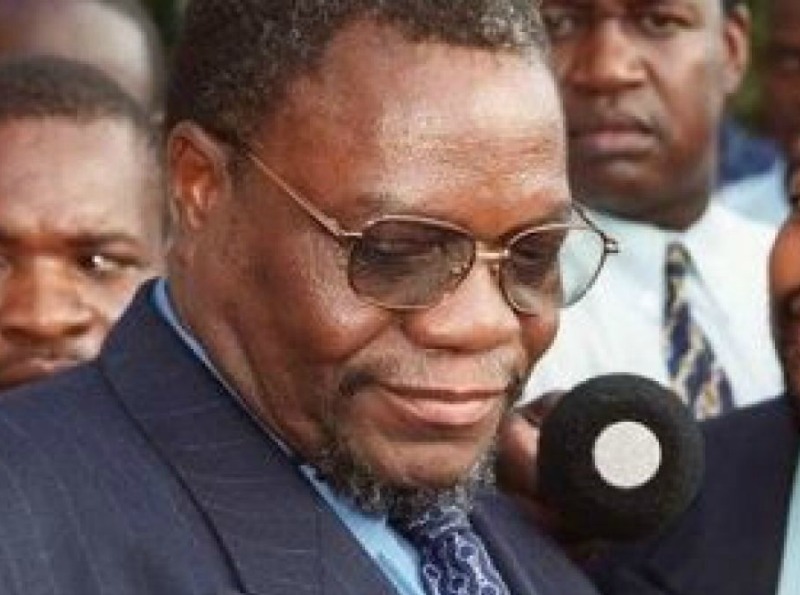 LATE national hero, Kumbirai Kangai’s widow, Miriam who has been embroiled in an estate wrangle with some of her husband’s children has won the case after the High Court dismissed her rivals’ case for lack of weight.

“She failed to prove that Mrs Kangai was not entitled to 50 percent shares in Luna Estates. Mrs Kangai made an application for absolution from the instance which was granted by the consent of the plaintiff (Hativagone).

“This means that she agreed with the fact that she had brought a hopeless case,” said Muza.

Kangai died in 2013 leaving behind a will stating that everything he owned be shared between his wife and children.

However, the issue of the estate spilled into the courts following a fallout between his widow and some of Kangai’s children.

Two children, Muchatenda and Fungai were fighting in one corner with Miriam.

Court papers show that the dispute started after the Master of the High Court authorised release of proceeds for a land development project to Miriam in 2014.

Hativagone also wanted an order declaring that 100 percent shareholding in Luna Estates (Pvt) Ltd, should remain in the name of their late father.

Hativagone argued that Miriam was not entitled to the 50 percent shareholding of Luna Estates.

Miriam filed a notice to oppose the application.

As the saga escalated, in March 2014, Tiriwamambo also filed a separate application seeking the setting aside of same decision of the Master of the High Court in favour of Miriam.

Tiriwamambo also asked for an order that the Master of the High Court be compelled to treat immovable assets vested in Luna Estates as if they were Pauline Mandigo’s (in her capacity as an executor of the disputed estate) personal assets for purposes of distribution to beneficiaries.

No response was made to notice of opposition filed by Miriam after Hativagone first approached the courts.

Kangai’s estate is believed to be worth millions of dollars.

According to Muza, almost all of the major assets were held through the company Luna Estates.

Only a few movables left as residue shall be shared equally between Miriam and the surviving children while 10 percent will go to Kangai’s former constituency in Buhera.