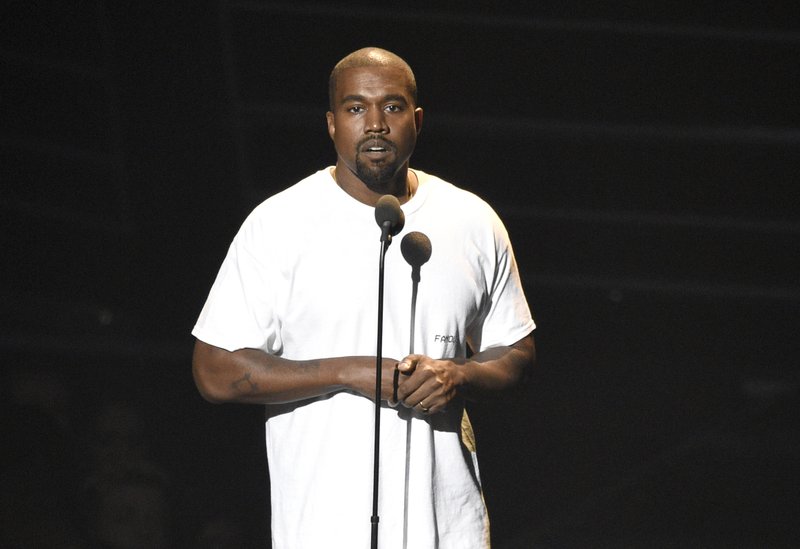 Kanye West has decided that he now wants to be called Ye. But on political matters, nothing has changed for the pro-Donald Trump rapper.

“The being formally (sic) known as Kanye West. I am Ye,” he wrote on Twitter.

Ye has long been a nickname for West, along with Yeezy, and he chose “Ye” as the title of his last album.

He has previously said that he found a spiritual significance to “Ye” — the plural or formal version of the second-person pronoun in Middle English — as he so frequently read it in the Bible.

West — or, rather, Ye — announced the name change shortly before he appeared on “Saturday Night Live,” the widely watched television skit show.

He performed with fellow rapper Lil Pump dressed as water bottles, drawing an overwhelmingly negative reaction on social media where a number of professed fans questioned his creative direction.

After the live show ended, West stayed on the microphone and gave an impromptu speech about politics, again voicing his support for the president.

“So many times I talk to a white person about this and they say, ‘How could you like Trump? He’s racist,'” West said, according to footage posted on Instagram by comedian Chris Rock.

“Well, if I was concerned about racism, I would have moved out of America a long time ago.”

He also accused the rival Democratic Party of seeking to keep people dependent on welfare payments and repeated his interest in running for president himself in 2020 — when Trump would face re-election.

His speech was met with a smattering of applause but louder booing from the New York audience.

One New Yorker who didn’t seem to mind though was Trump himself, who tweeted out his support Sunday — even though he said he had not seen the show.

“Like many, I don’t watch Saturday Night Live (even though I past hosted it) – no longer funny, no talent or charm,” wrote Trump.

“It is just a political ad for the Dems. Word is that Kanye West, who put on a MAGA hat after the show (despite being told ‘no’), was great. He’s leading the charge!”

West has stunned fans by becoming one of the few celebrities — as well as one of the only prominent African Americans — to support Trump.

West went to visit Trump in 2016 shortly after the rapper disappeared to seek mental health treatment. His wife, reality television star Kim Kardashian, has gone twice to see Trump at the White House.

West recently promised that a new album, called “Yahndi,” would come out on Saturday but no work immediately appeared.