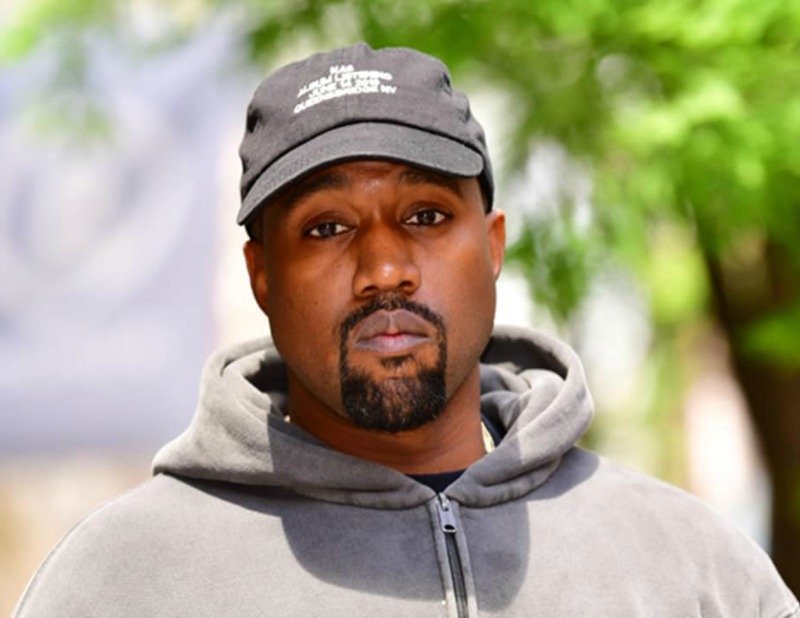 CHICAGO: Hip-hop megastar Kanye West told his Twitter followers that he was “distancing” himself from politics even as he sent a big cheque to boost a Democratic mayoral hopeful in his hometown of Chicago.

West tweeted this week that he realizes “I’ve been used to spread messages I don’t believe in.” That follows his Oval Office visit last month during which he dropped the F-word while talking with President Donald Trump.

State campaign records show West gave $126,460 to Amara Enyia’s mayoral campaign, a week after he donated $73,540 and appeared with her for a sidewalk news conference on Chicago’s South Side. He didn’t speak and left after about five minutes.

Other Democrats have questioned Enyia for accepting money from a high-profile Trump supporter. But she’s said she appreciates West’s backing.