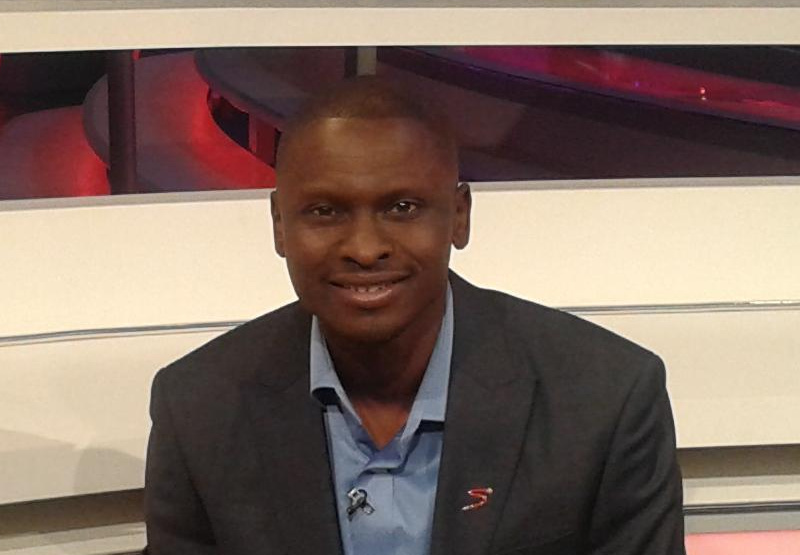 Swallows are back in South Africa’s topflight football after winning promotion from the second tier GladAfrica Championship a few weeks ago.

Dude Birds boss David Mogashoa has confirmed that the former AmaZulu and Bidvest Wits midfielder is their new team manager.

“Yes, Elasto Lungu is our manager. He has already started working with the club in preparation for next season,” Mogashoa told the South African soccer website KickOff.com.

Kapowezha captained the Churchill team that won the Copa Coca-Cola tournament in 1992 and 1994 alongside former Warriors defender George Mbwando, Oscar Malife and Rodwell Masunza just to mention a few.

He was known as Elasto Lungu, the son of former Zimbabwe Warrior and Soccer Star of the Year Ephert.

It was during this tournament that he was scouted by his first Premier League team, Darryn T and his involvement with the competition later saw him getting a call-up to the national Under-23 side.

The 46-year old played for Darryn Tornadoes in the early to mid-90s before moving to South Africa where he featured for several teams, among them FC AK, Amazulu and Bidvest Wits.

His football administration career has seen him working with Cape Town All Stars as chief executive officer four years ago and another management role at Witbank Spurs before his latest appointment.

The former midfielder becomes the latest Zimbabwean to hold an administration post at a top South African club after Peter Ndlovu who is the team-manager of Mamelodi Sundowns.