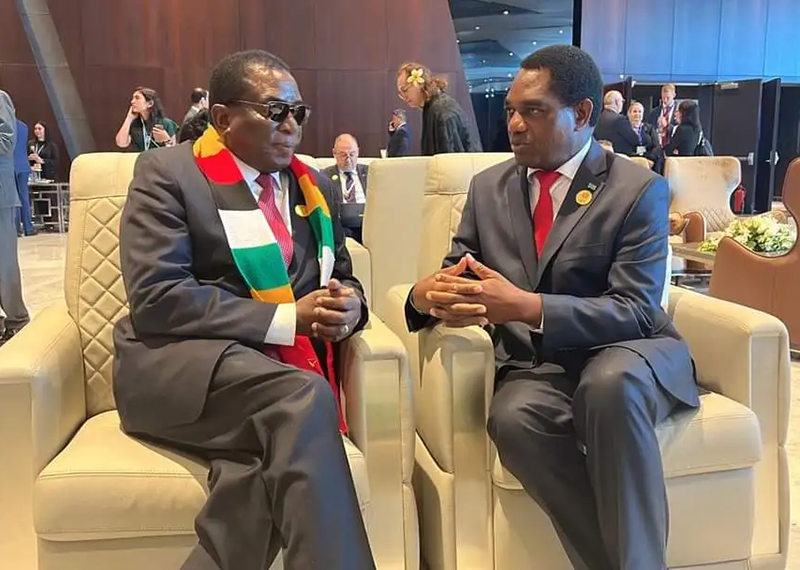 By Lenin Ndebele I News24.com

Zambia President Hakainde Hichilema says he will engage his Zimbabwean counterpart, Emmerson Mnangagwa, in a private “family conversation” over the use and management of the hydro plant at Kariba Dam.

This at a time when both Zimbabwe and Zambia are experiencing reduced electricity generation because of low water in the dam.

Speaking after his tour of the dam on Sunday, Hichilema said some of the problems faced there were partly because of poor engagements between the two countries.

“Many factors have contributed to our current state of low electricity generation but most importantly systems and information sharing, including optimal use of this shared resource are being largely ignored. We will engage all stakeholders about this,” he added in a tweet.

The dam falls under the management of the Zambezi River Authority (ZRA), a corporation jointly and equally owned by the governments of Zambia and Zimbabwe.

It falls under the management of the ministers of energy and finance from both countries.

Speaking after the tour addressing power generation stakeholders in Siavonga, Zambia, the other side of Kariba, Hichilema said he wanted what was best for both countries to be achieved through the management of the dam. 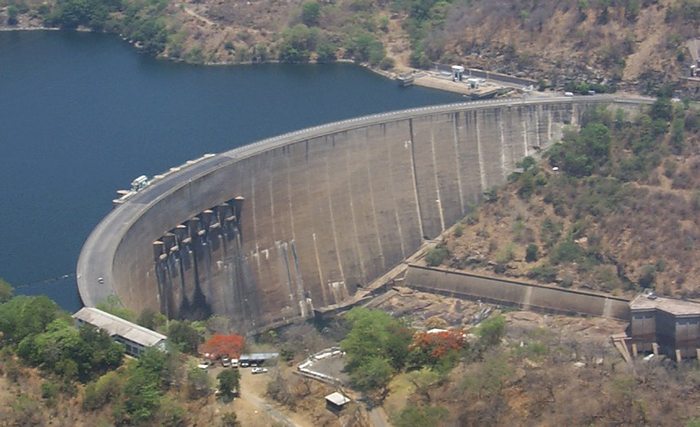 My counterpart [Mnangagwa] on the other side may have a view slightly different from mine. That’s okay, that’s fine. But I believe he too will be concerned; I will be speaking to him tonight [Sunday] or tomorrow [Monday].

“For the Zambezi River Authority, we need to engage now in a formal meeting between Zambia and Zimbabwe, the relevant stakeholders, we will ask our foreign ministers to call for a meeting so that we can have a family conversation away from the media.”

He added the meeting would be to foster a fluid working relationship.

“[The meeting will be] mainly to work together, not to polarise each other. We want the best for Zimbabwe, and I believe Zimbabwe wants what’s best for Zambia,” Hichilema said.

Because ZRA does not have access to inlets where the power generation is done, it cannot stop Zesco or Zesa from using the river to generate electricity beyond their allocations.

Munodawafa thus called for the introduction of higher penalties for the overuse of water at the Kariba Dam.

“They can overuse and pay the penalties,” he said.

The Kariba Dam was built between 1955 and 1959 by what was known as Impregilo, an Italian firm, now Webuild, at the behest of the Federation of Rhodesia and Nyasaland present-day Zambia, Zimbabwe, and Malawi.

At its peak, the dam supplies 1 626 megawatts of electricity to both Zambia and Zimbabwe.

Zimbabwe has a power station on the north bank while Zambia’s is on the south bank of the dam.