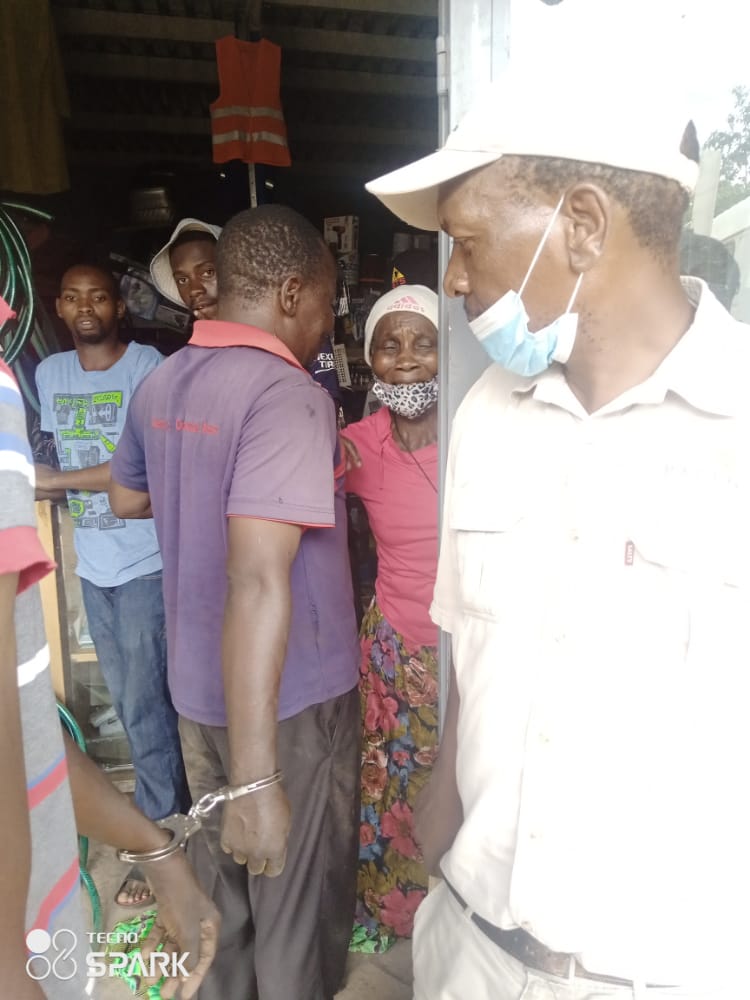 FORMER Zanu PF Kariba district chairman, Nomore Gosa, has been arrested along with three security guards for stealing an assortment of building materials worth US$3 000 from Padenga Holdings Crocodile Farm.

At the time of publishing, goods worth US$1 500 had been recovered.

The quartet was arrested on Friday and spent the Easter holidays in police cells at Kariba Police Station.

The matter came to light after Padenga Holdings noticed rampant theft of its equipment and installed a tracker on one of the materials, which was later stolen and recovered at a local hardware.

The hardware owner reportedly implicated the guards and Gosa, leading to their arrest.

The four are expected to appear in court on Tuesday.