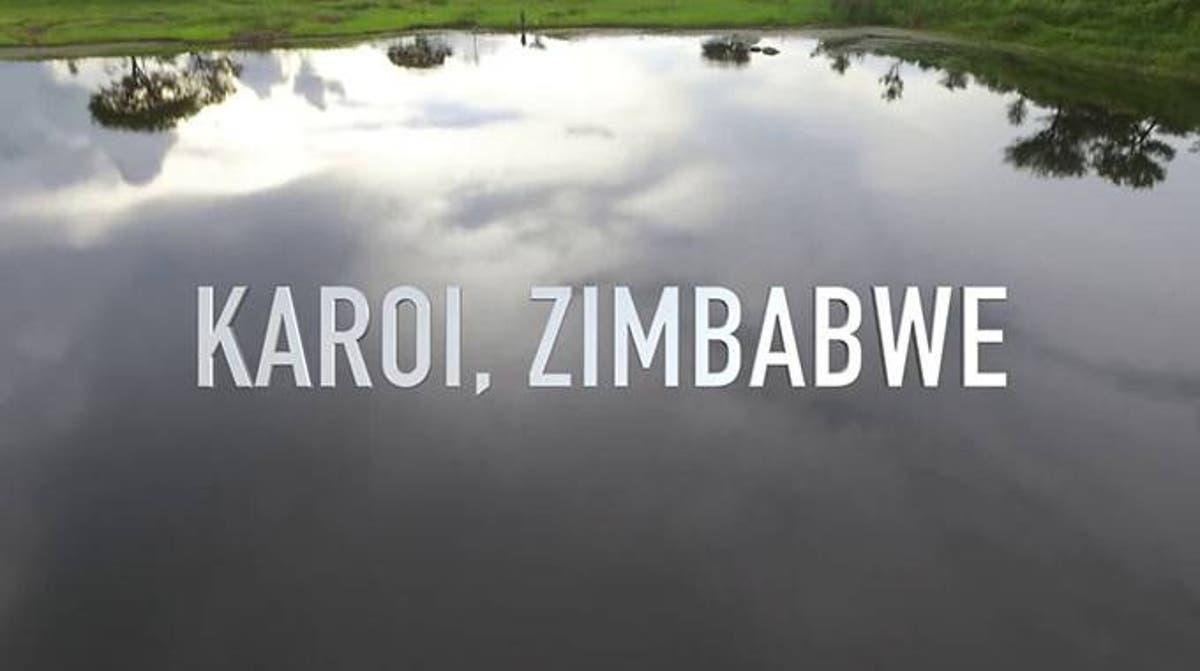 KAROI Town Council says it prioritises residents’ access to health and education and has channelled devolution funds from Treasury to establish appropriate infrastructure to realise the goals.

Council chairman, Abel Matsika told NewZimbabwe.com his local authority plans to build a new clinic in Chiedza township as well as extend an existing one in Chikangwe high density suburb.

An ambulance has also been bought using the money meant for developmental projects.

Said Matsika, “We intend to construct a clinic in Chiedza. Council is also using part of devolution funds that we already have in our coffers to extend our clinic at Chikangwe as well as setting up a maternity wing.

“Karoi Town Council has also used the monies from central government to procure an ambulance in order to improve our health emergency preparedness.”

A primary school has been completed courtesy of the funding from Treasury while several vending shelters would be set up in various places dotted across the town.

“Council has finished construction of a primary school and is in the process of establishing a number of flea markets.

“As you are aware, Karoi is a tobacco area and this makes it busy. Therefore, a lot of our people are involved in small businesses and require proper places to sell their wares and boost economic activity,” Matsika said.

Karoi council also channelled part of its allocation of devolution monies to buy a tractor for refuse collection and grass cutting, among other duties.

The council chairman reiterated the devolution agenda spearheaded by President Emmerson Mnangagwa’s regime has had a positive impact on livelihoods and communities.

The devolution concept entails cascading governance of the country to lower rungs of society and targets catalysing Zimbabwe’s growth into an upper middle-income economy by 2030.