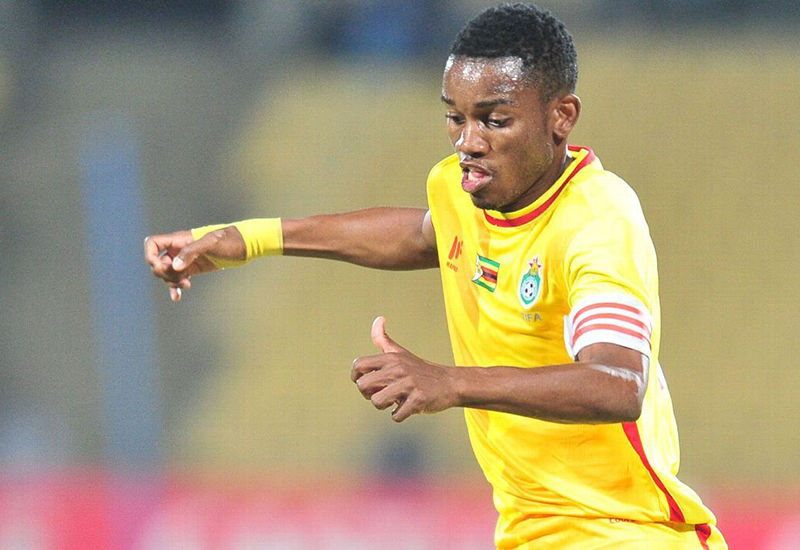 WARRIORS midfielder Ovidy Karuru has spoken of his delight at being back in the national team fold ahead of the crucial Group G 2019 Africa Cup of Nations top-of-the-table qualifier against the Democratic Republic of Congo in an on Saturday night.

The 29-year-old Amazulu midfielder has not featured for the Warriors since suffering an ankle injury during the Cosafa Cup held in South Africa in June.

The serious injury subsequently ruled him out of last month’s trip to Brazzaville, Congo where the Warriors managed to secure a vital point in a 1-1 draw away from home.

After completing his rehabilitation, Karuru is relishing the chance to contribute towards the national cause against DR Congo.

“However, I’m so happy to be back and to be part of this group of players, there is a lot of quality and I’m happy to be working with my teammates and hopefully I can help my country qualify for the next Afcon in Cameroon.” 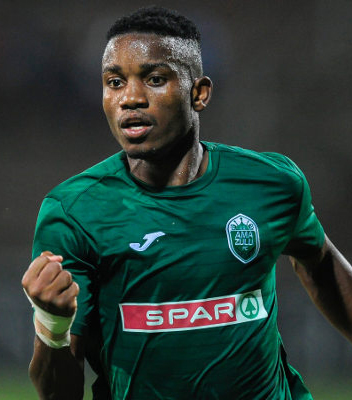 The Warriors left for Kinshasa on Wednesday ahead of Saturday’s match. They will be hosting DRC in Harare three days later, in two matches that could shape the destiny of the campaign.

Karuru said it was important for the Warriors to secure positive results in the two matches to give themselves a strong chance of booking their ticket to Cameroon with matches to spare.

“We all know the importance of the game; so, we are all well focused,” he said.

“We want nothing except a good result away from home so that we finish the job at home and make sure we qualify as soon as possible because we don’t want to go to the end.

“We just want to qualify as soon as we can so that we have more time to prepare for Afcon than to wait for the last game.”

Karuru’s return is positive news for Warriors coach Sunday Chidzambwa who is a known admirer of the Masvingo-born player due to his creativity.

Chidzambwa is likely to deploy the former US Boulogne, OH Leuven and Kaizer Chiefs player straight into the starting lineup as a replacement for Orlando Pirates forward Kuda Mahachi who was dropped from the squad.

Zimbabwe lead the group with four points, the same as DRC who are in second position because of an inferior goal difference.

The Warriors overcame Liberia 3-0 in the opening match of the campaign last year before managing a 1-1 draw away to Congo Brazzaville last month.

DRC defeated Congo Brazzaville 3-1 last year, but were held to a 1-1 draw by Liberia last month.

Congo Brazzaville and Liberia have a point each, with two teams from the group qualifying for the biennial finals to be hosted by Cameroon next year.