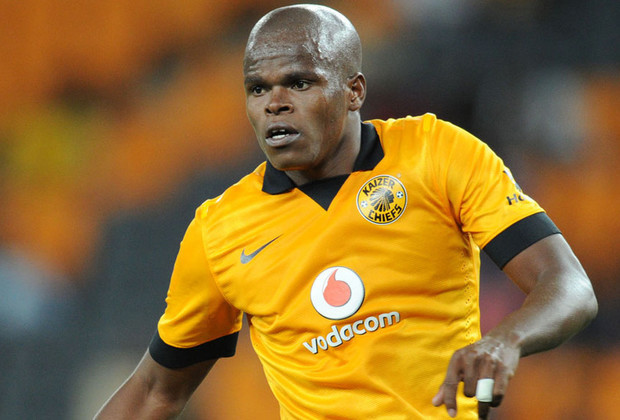 FORMER Warriors skipper and Kaizer Chief midfielder Willard Katsande has dismissed social media reports he and compatriot teammate Khama Billiat were inviting Zimbabweans around Johannesburg and Pretoria to come to Soweto on Sunday April 12 to collect some basic commodities to cushion them during South Africa’s lockdown period.

The report stated that Katsande and Khama were touched by the plight of Zimbabweans who were being affected by the lockdown introduced by South African government to curb the spread of Covid-19.
But in an interview with this publication from his base in South Africa, Katsande dismissed the report as fake news being peddled to tarnish the footballers’ imagine.
He said the message was against the spirit of fighting and containing Covid -19 as it encouraged people to gather during the lockdown.
“We are law abiding citizens, who am I to disregard a call by President of the nation for people to stay indoors?
“It’s so bad to spread such malicious information. Why should I gather people to give them commodities when the authorities are saying people should not gather?There is no specific location in the story because Soweto is bigger than Mutare or Harare,” said Katsande.
He said instead of handing out goods in Soweto as was being said, he was much more worried about people back home in Mutoko whom he felt were more less privileged.
“What I am worried about is my people back home in Mutoko whom I feel they are less privileged and need my assistance,” said Katsande.
He urged Zimbabweans to rely on mainstream media which verify facts before publishing.
“I even checked with Laduma Sports and they did not have such a report on their website,” said Katsande.
He said Zimbabweans should be wary of such reports,saying at one time his account was hacked and false information was posted.
“At one time my account was hacked and I had to publish that it was false but people kept sending money to the hackers. As Zimbabweans let’s be clever,” he said.