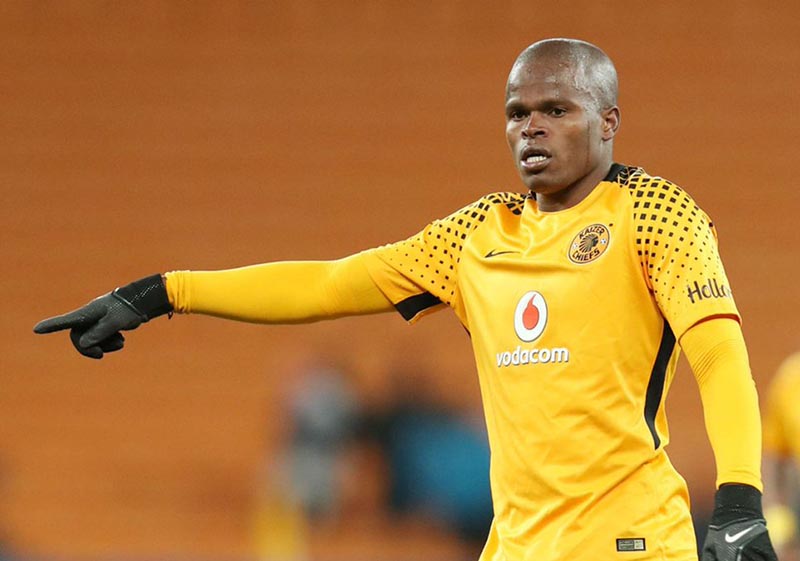 FORMER Zimbabwe Warriors captain Willard Katsande is now set to complete a decade of service at giants Kaizer Chiefs after his contract was extended by another year by the South African Premiership log leaders.
The 34 year-old hardworking midfielder’s contract with Chiefs was due to expire this June.

But reports from South Africa indicate that has been handed contract extensions by Chiefs, who are looking to end a long dry spell without winning the league championship.

The news was announced by Kaizer Chiefs on their social media platforms.

“We are pleased to announce that Willard Katsande’s contract has been extended by one season, ending in June 2021. Katsande made 272 appearances for Chiefs and has scored 17 goals for the club,” Kaizer Chiefs said.

Katsande has been with the Soweto giants since 2011, and he’s considered one of the club’s legends due to his contribution over the years.

The contract extension also enhances Katsande’s legendary status at the club as he an elite group that includes countryman Tinashe Nengomasha who had a distinguished career with Chiefs spanning just over a decade.

Katsande has also been handed the captaincy of Chiefs which he has re-paid with a stand-out season in a defensive midfield role that has ensured that the Soweto giants remain at the top of the log standings.

The experienced midfielder, who played for Mutare-based Highway and later Gunners in Zimbabwe’s Premiership, arrived at Chiefs in 2011 from Ajax Cape Town.

Despite initially getting off to a difficult start after his arrival, he rose to prominence with some commanding performances in the middle of the park as he virtually made the defensive midfield position at the club.

He has already featured 272 times for the club while scoring 17 goals during his nine-year stay.

Katsande joins a list of players who have been handed new deals by the club, including Ghanaian goalkeeper Daniel Akpeyi and former Bafana Bafana Bernard Parker.

Capped 27 times by Zimbabwe, scoring three goals, Katsande led the Warriors to qualification to the AFCON finals in Gabon three years ago before initially called time on his international career upon the team’s return from the continental tournament.

He later had a change of heart and was subsequently picked by the then Warriors coach Sunday Chidzambwa for one of the qualifiers for the 2019 AFCON finals away to Liberia which ultimately proved to be his last match for Zimbabwe.